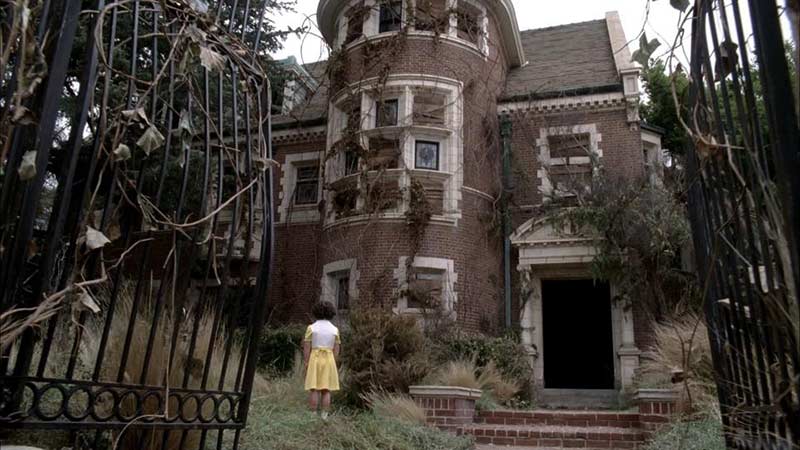 So here’s one that came right outta left field but that we couldn’t help but to post…seems as though the current owners of the house, located at 1120 Westerchester Pl, Los Angeles are a little peeved that not only was the fact that the house was used for the filming of the series not disclosed to them (which has led to what they say is daily interruptions of their privacy by overzealous fans), BUT the fact that the house is haunted by no less than two specters also failed to make its way into the listing. You’d think that the American Horror Story locale, last sold for 4.5 million would have some kind of buyer protection, huh?