The Bite will be a window to a world of darkness; a tribute, a preview, a diary. From the minds behind Shudder, The Bite is a weekly look at the genre and its culture; on screen, on the page and out in the world. We’ll share what we’re watching, reading and looking forward to… and especially, what keeps us up at night.

Newly returned from Austin’s annual SXSW, I’m thrilled to share a peek at five films you’ll want to look out for in the coming year…

WHAT KEEPS YOU ALIVE – Colin Minihan (It Stains the Sand Red) reteams with actor Brittany Allen for a mean little movie about a game of cat-and-mouse between married couple, Jackie and Jules. What ensues is taut, surprising, bloody… and inclusive of a Silverchair needle drop?

PERFECT – Kuso producer Eddie Alcazar follows his acclaimed short, Fuckkkyouuu, with this bizarre odyssey that plays like a gorgeous future nightmare ringing in your ear.

ELIZABETH HARVEST – Speaking of Hammer riffs, this thriller from Sebastian Gutierrez marries the slick palette of modernist mansions (like those seen in Ex Machina) with the Gothic and mad scientist sensibilities they echo. This one is shiny, stabby and off the wall.

Genre parameters can be tiring. Subgenres, though: inspiring.

A is for Animals Attack: Stories in which fauna turn predator on human. Our relationship with animals is an interesting one. Co-habitants, pets, sustenance. But even the best-case scenario can be precarious, and our status on earth, vulnerable– a fear that the best of these films mine beautifully when animals of all scales turn dangerous.

Highlights include Jaws, Razorback, Cujo, Grizzly and Them!

Personal favorites: Orca, Day of the Animals, Phase IV, Squirm and The Pack

Every month at Shudder we read a new book and discuss it.

We just finished Iain Reid’s acclaimed I’m Thinking of Ending Things, a winding, dark tale of a couple’s road trip that we won’t spoil here. Next up is Ahmed Saadawi’s Frankenstein in Baghdad, a socially sharp horror story about a stitched together corpse on the prowl in Iraq.” 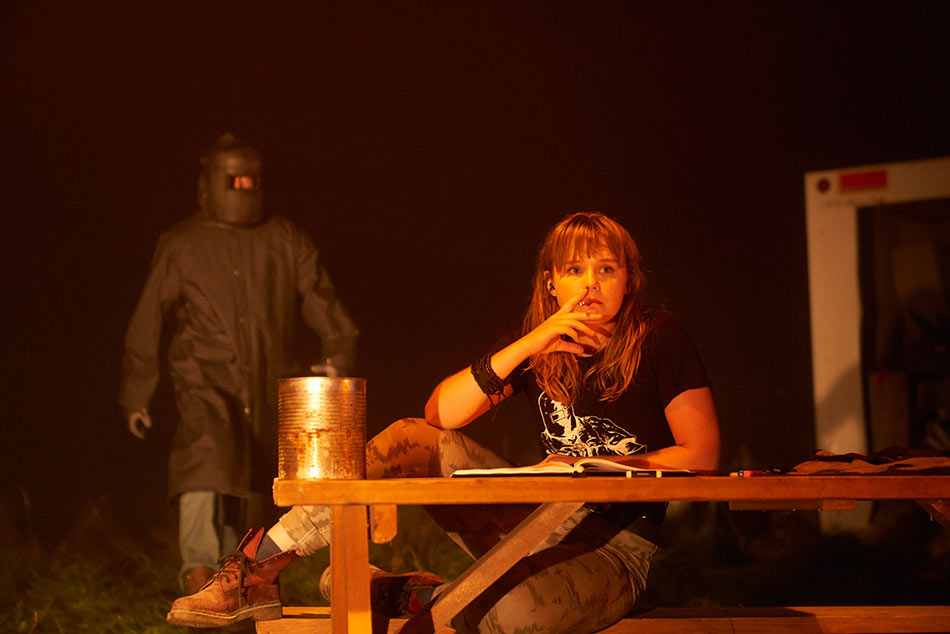 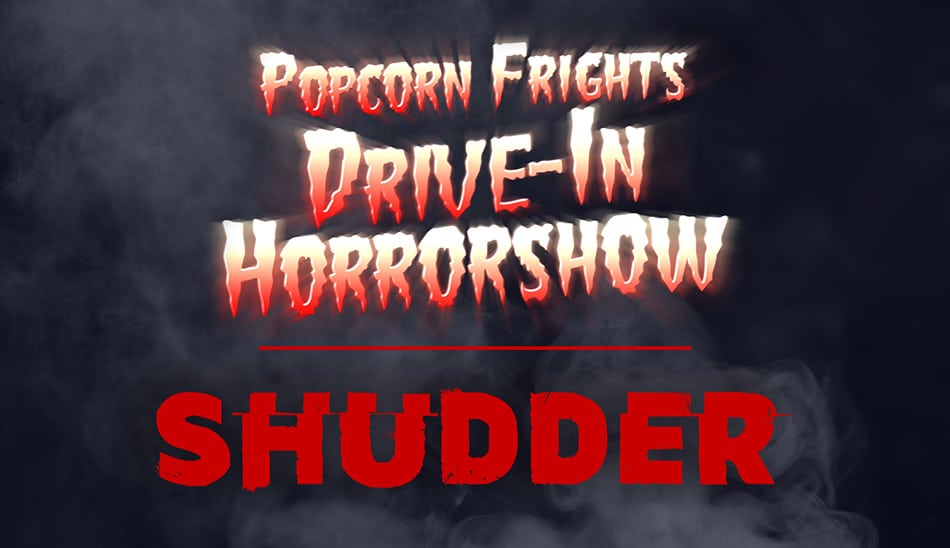 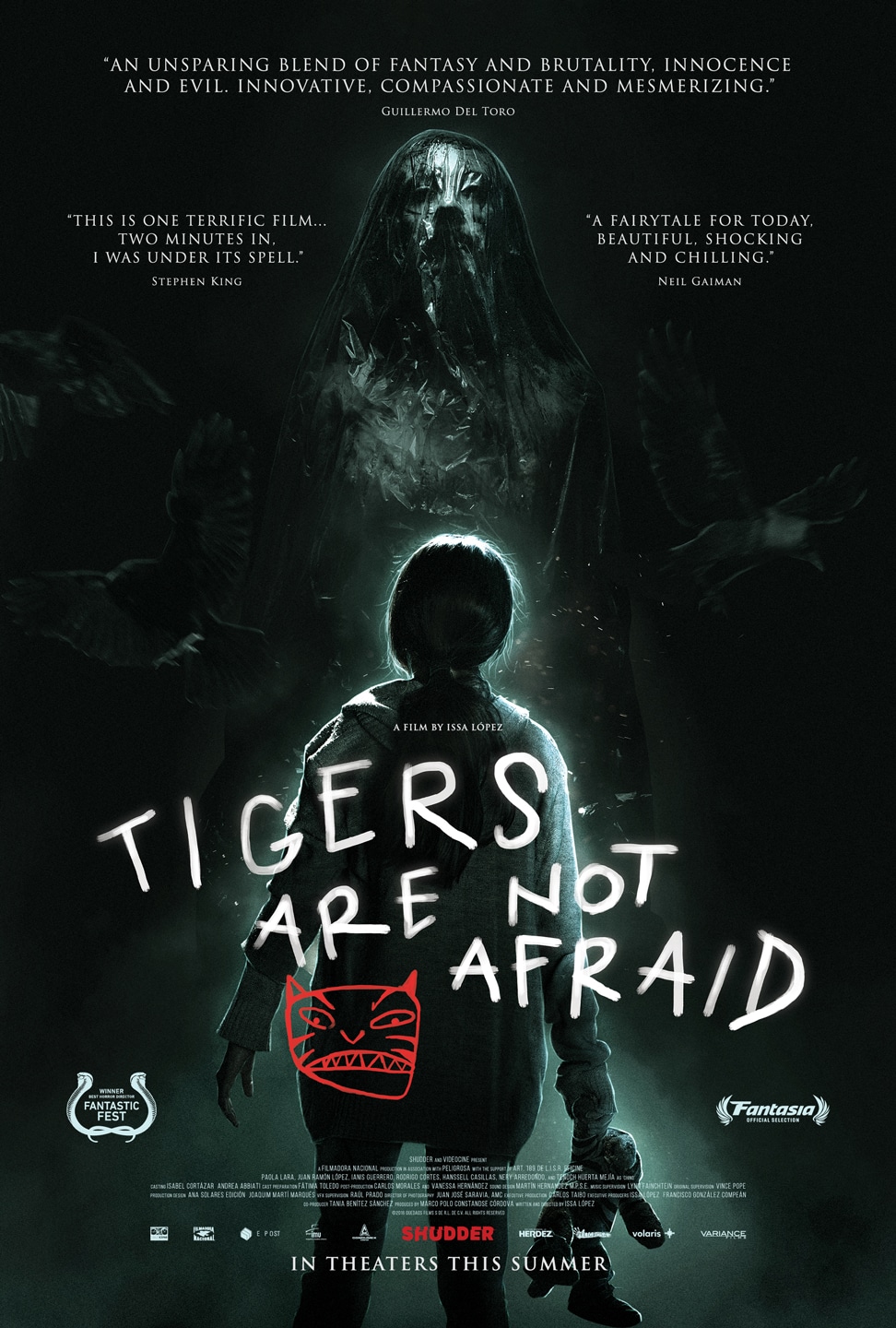