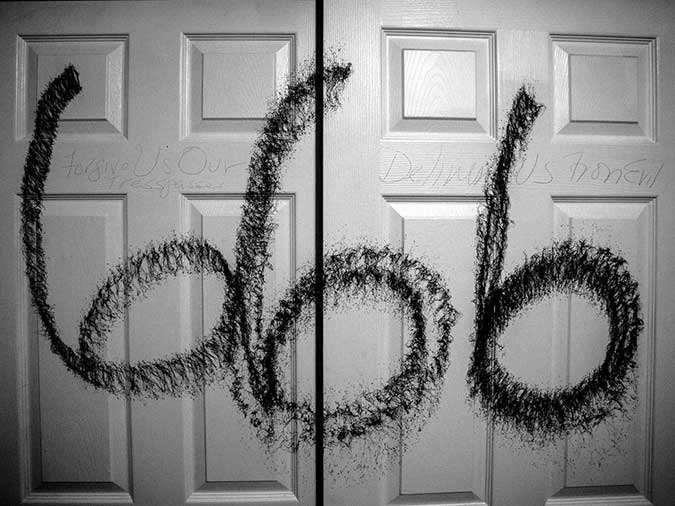 With the steady popularity of Travel Channel’s “Ghost Adventures” causing throngs of fans of the paranormal to turn into the cable channel every week, it was no surprise when Bagans’ bought a controversial house that was rumored to contain the devil himself. The house, located in Gary, Indiana (as if the locale isn’t scary enough), was home to Latoya Ammons and her three children, a family, terrorized by the supernatural. After several witnesses went on record to corroborate the Ammons’ claims the house started to gain national attention in January 2014 after several news outlets ran the sensation headline detailing the seemingly demonic goings-on. Before long Ghost Adventures star Bagans purchased the home with intent to investigate it and release his finding via his program and now a full length feature documentary entitled “Demon House”.

But will Bagan‘s claims every be substantiated? That looks doubtful now as claims are coming in that the house itself has been entirely demolished with crews trucking away the rubble as this is being written. So the question now begs to be answered “why destroy a home that could very well have been proven to the holy grail of the paranormal community?”. Well, the very nature of the question just raises more questions itself. One might ask if the house itself, a supposed portal to hell was demolished to forever contain and seal the evil within. Of course the more skeptical mind might look at its destruction as a way to immortalize Bagan’s paranormal swan song, never to be revisited, and more importantly, never to be refuted with repeat investigations. The Demon House supposedly wrapped up production late last year for a 2016 release. 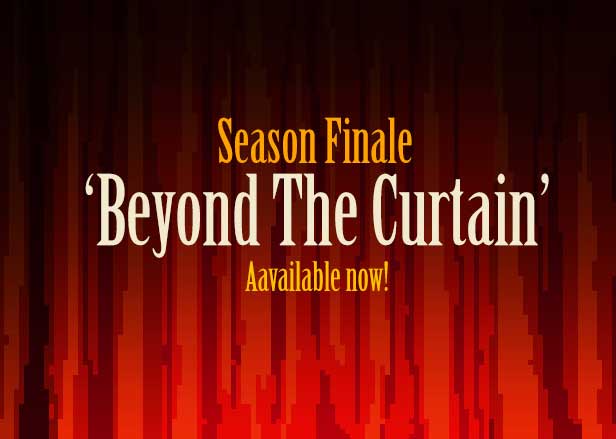 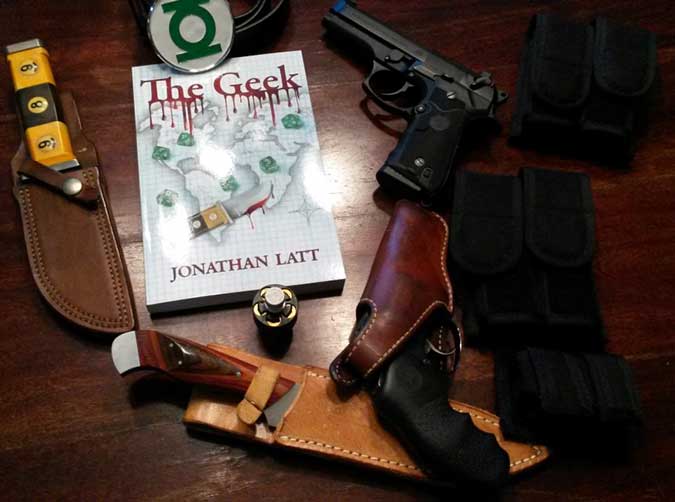