“This month is sizzling with Augustude. Out this month, the sleazy “neon jungle” cult classic Vice Squad (set primarily in Hollywood) hits Blu-ray for the first time, packed with extras including a reversible cover. IFC Midnight’s latest, the tension-filled I Trapped The Devil, is out as well and Steelbook collectors will rejoice as we release two beloved Roger Corman-produced sci-fi horrors, Galaxy Of Terror and Forbidden World (both sporting new 4K scans of the film). Only 5,000 copies each of the steelbooks are being made, so act fast!

You can also pick up a pair of Hammer Film classics, Horror Of Frankenstein starring Ralph Bates (out this week), and Fear In The Night starring Joan Collins (8/27). Lastly, it’s the campy B&W cult classic The Leech Woman (1959), also on 8/27. There’s so much more to come as we enter the Halloween season, so be sure to follow us on Facebook, Twitter, and Instagram for the latest announcements.

NEW FILM ALERT – Get caught in a web of terror!

Scared of spiders? Then our terrifying new arachnocentric movie, Itsy Bitsy, is one you’ll want to watch… though maybe through your white-knuckled fingers. It’s got a spider. A very large spider. Enough said. Look for it in select theaters, Digital and On Demand on August 30. Click here for more information!” 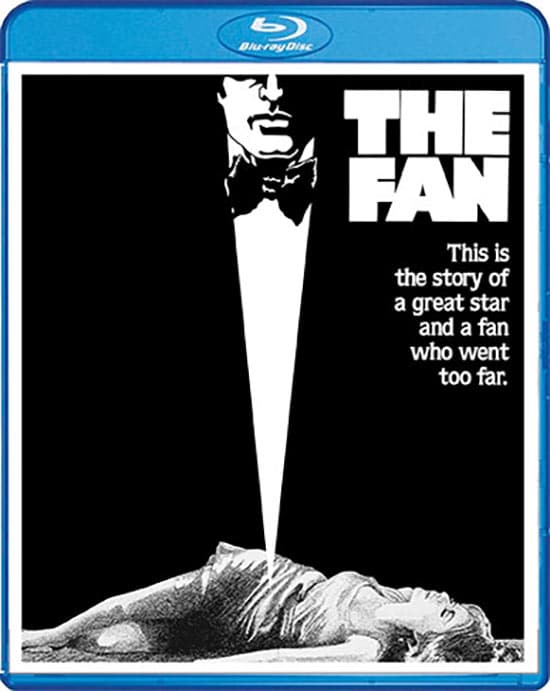