I have a bit of a love/hate relationship with Blumhouse. I love the fact that we have a production house dedicated to the genre. Not unlike Hammer, Blumhouse continues to give us quality horror and we can count on a slate of genre films coming out of the studio every year, with no real signs of that stopping. THAT, in essence is a beautiful thing. So, in a world where her I am, championing the efforts of Blumhouse, wherein then lies my disdain? Strangely my problem lies with the consistency of quality from Blumhouse. Sure, we get a few that definitely LOWER the bar (lookin straight at ya Fantasy Island), but Blumhouse doesn’t seem to be in a rush anytime soon to raise the bar, reinvent the wheel, or really push the envelope at all.  SO the reality of it is that while Blumhouse continues to get good marks, they just seem too content to turn in work that earns a solid B, but never really putting in the time or effort to ace the horror score card.

Blumhouse’s latest effort, a take on probably the most widely recognized body swap comedy Freaky Friday, is no exception to the formula. Now, make no mistake, there is still a lot to like here. The cast is much more than serviceable and Vince Vaughn plays his physical acting talents to their usual hilarity. Vaughn’s teen counterparts live up to the challenge as well, allowing the actors to become the set pieces here, which is always refreshing in horror.

Again, it is not its shortcomings so much that frustrates me about Freaky. The film opens on such a gory high note that a lot of expectations are drawn quickly that never quite get capitalized upon. These expectations should have been a foundation, not a benchmark. With a cinematic back catalog that includes many box office successes as well as an Academy Award winner, Blumhouse is in the perfect position to start taking chances, appealing more to a harder, devoted horror audience, rather than the casual weekend VOD renters. Maybe this is a model that will start to make more sense in the post-COVID filmmaking era; a model that will finally allow Blumhouse to break free from a template that while pays the checks today, rarely gives fans something to hold on to tomorrow. Freaky really is fun that follows the formula, while erring a little too far on the side of forgettable.

Summary
"Freaky really is fun that follows the formula, while erring a little too far on the side of forgettable."
Good
Bad
7.6
Good 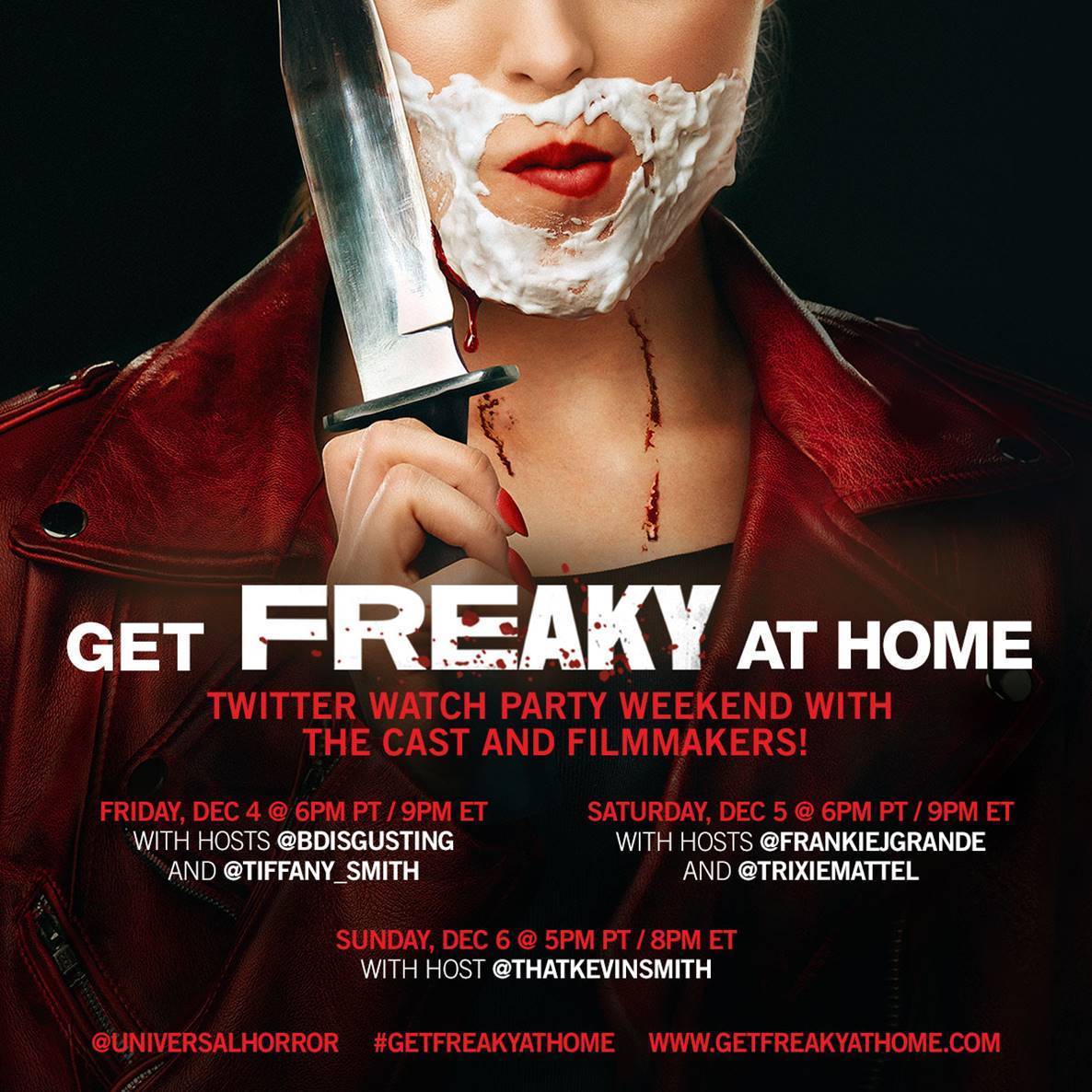 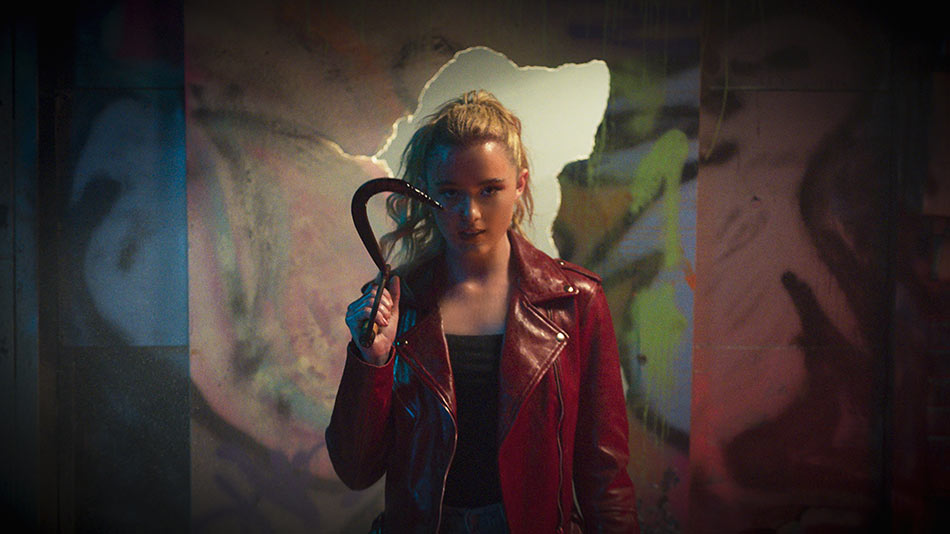 I have a bit of a love/hate relationship with Blumhouse. I love the fact that we have a production house dedicated to the genre. Not unlike Hammer, Blumhouse continues to give us quality horror and we can count on a slate of genre film...
0
Average User Rating
0 votes
Have Your Say!
Your Rating: 0
Submit
Write A Review