Red Cape Publishing are pleased to announce the release of Scavengers of the Sun (Children of the Crescent Moon Book Two) by Adrian Meredith on March 18th 2022.

After the catastrophic events that Sarah and George suffered, they now find themselves on a mission for vengeance. Still only beginning to understand the power they wield as the pair who share a splintered soul, they search for meaning as to why they are in this predicament and learn what it means to be the Children of the Crescent Moon… and the responsibility that brings.
The pair soon realise that the world is in peril as High King Herald’s dark forces bring death and destruction. Two innocent children are the only ones with any hope to stand in his way… but will the power they harness be enough?
Scavengers of the Sun is the second in an epic series of novellas, Children of the Crescent Moon, from Adrian Meredith.

Available to pre-order for Kindle (included in Kindle Unlimited) from Amazon at https://mybook.to/SotS

Paperback and hardback available from Amazon on March 18th.

0 0
Previous ArticleCould This Be the Death of Elvira..?!Next ArticleSHUDDER’S “HALFWAY TO HALLOWEEN HOTLINE” OF HORROR FILM RECOMMENDATIONS RETURNS THIS APRIL 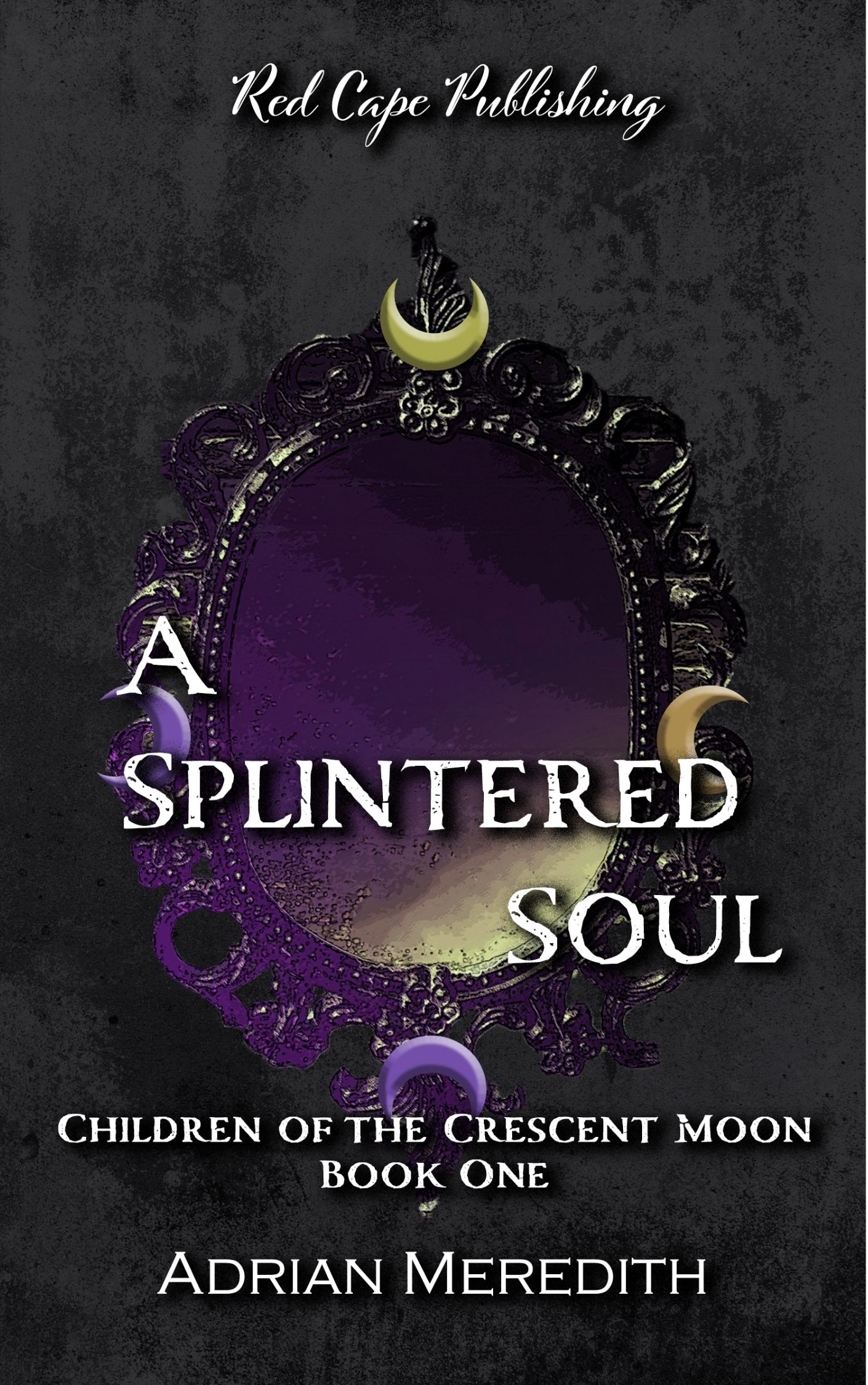