The summer is well under way and movies have been steadily rolling out for the season. Every year movies are released with the studios banking heavily on them. While many films come out, some films get lost in the wake of the major releases. A number of good movies get missed and don’t find the audience they should.

THE DEAD DON’T DIE is one of those movies. The film takes place in a small town called Centerville. The town and the rest of the world are seeing the results of polar fracking. Earth is tilting off its axis. Things begin small with ants being affected. Cats, chickens and cows disappear. If that’s not bad enough, the dead begin to reanimate. Who can save Centerville from the zombie horde?

Bill Murray, Adam Driver and Chloë Sevigny are the police officers that make up the first line of defense against the undead. Bill Murray solidly inhabits the sheriff character and is a joy to watch. Tilda Swinton is a sword wielding Scottish Ninja mortician who takes out her fair share of zombies. In addition to these well known actors, Tom Waits, Iggy Pop, Steve Buscemi, Rosie Perez, Danny Glover, Carol Kane and Selena Gomez are welcome additions to the cast.

It is something a little different from zombie films. There is a social message in the movie as well as dry comedy, overt comedic situations and the film has a great look to it, directed by veteran filmmaker Jim Jarmusch.

I really enjoyed this film. I went into it with no preconceived ideas and just went along for the ride. I recommend this film to anyone one who loves horror films and has a sense of humor. I give THE DEAD DON’T DIE a 7.5 out of 10.

Summary
I went into it with no preconceived ideas and just went along for the ride. I recommend this film to anyone one who loves horror films and has a sense of humor.
Good
7.5
Good 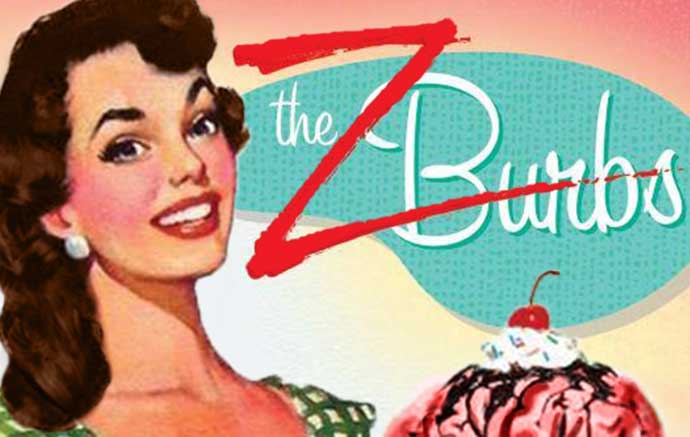