Sci-fi superstar Lance Henriksen (Aliens, The Terminator, “Millennium”) features in the award-winning D-Railed, on DVD and Digital August 6 from Uncork’d Entertainment.The Dale Fabrigar directed horror film, currently sweeping awards on the festival circuit, also stars Shae Smolik, Frank Lammers, Carter Scott, Everette Wallin and Tonya Kay. The film was produced by Suzanne DeLaurentiis Productions (“10th and Wolf”).A woman boards a train that derails into a lake in the middle of the night. She, along with other surviving passengers find themselves trapped within the sinking wreckage. They discover what lies beneath the surface is far more terrifying as they fight to stay alive against a deadly predator determined to kill them one by one!
D-Railed on DVD and Digital August 6 from Uncork’d Entertainment. 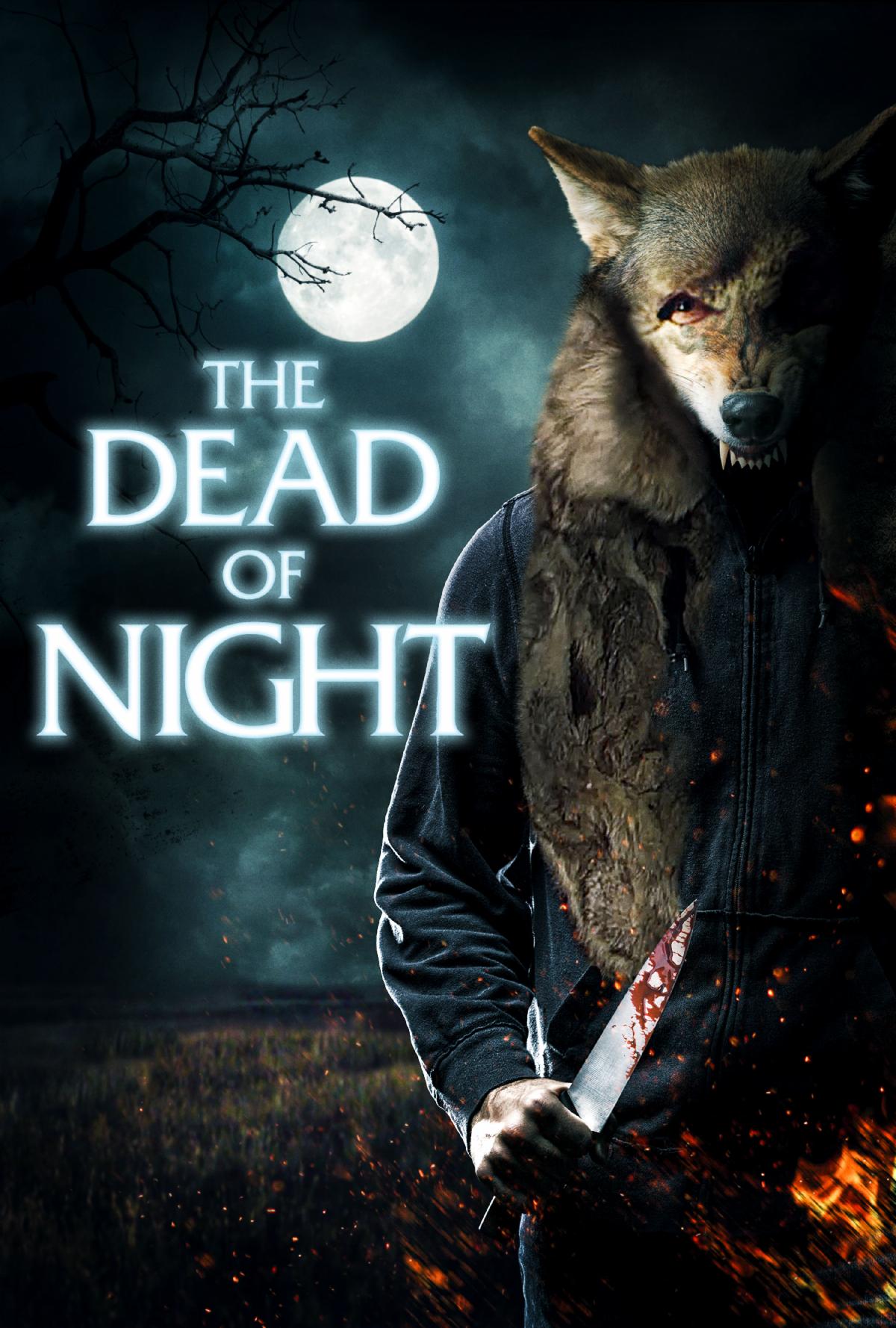 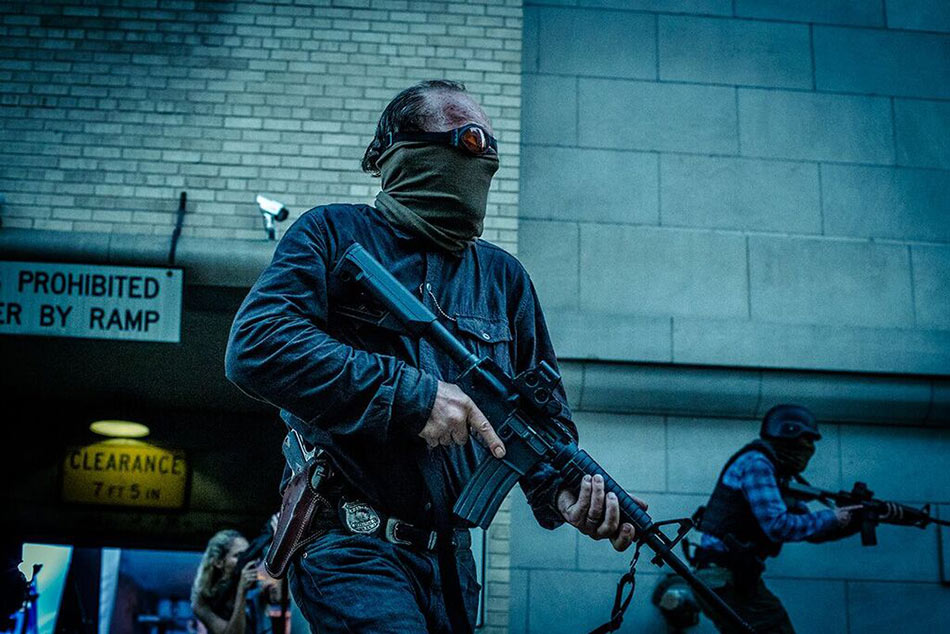 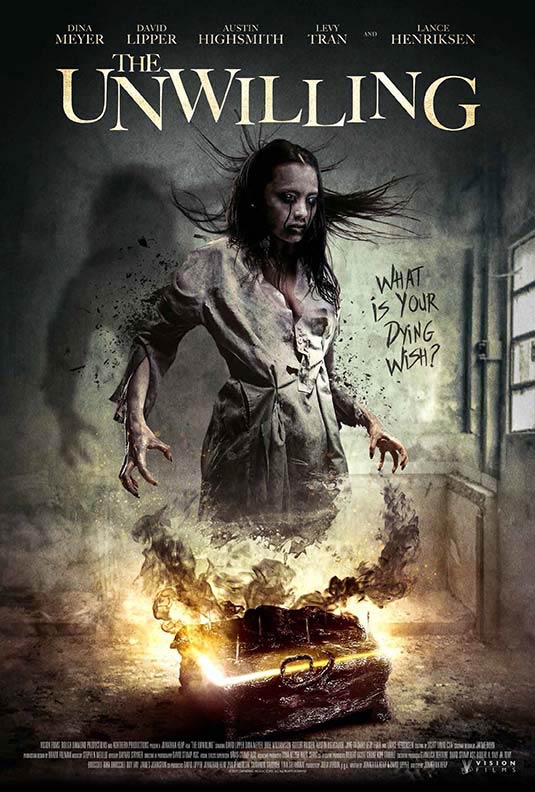