Hot on the heels of announcing the April 8th Indiegogo launch date, the creative crew behind Slice & Dice the deck building horror strategy game has released the first photos of the 5 playable characters that come with the core version of the game. The characters are each represented by not only a moveable pawn complete with a magnetic combat system but also a fully illustrated card with character stats and individual abilities.

The game allows players to assume the identity of representations of some of the biggest icons of horror as they compete for the highest body count, winning the game. Players modify their characters with weapons and scenarios straight from their favorite horror films as their strategize to find victims and defeat their opponents in combat to the death!

The game, produced by Horror-Fix launches April 8th, only on Indiegogo!

It and Stranger Things Inspired Horror Board Game ‘Tales of Evil’ Set to Launch!
08/06/2018 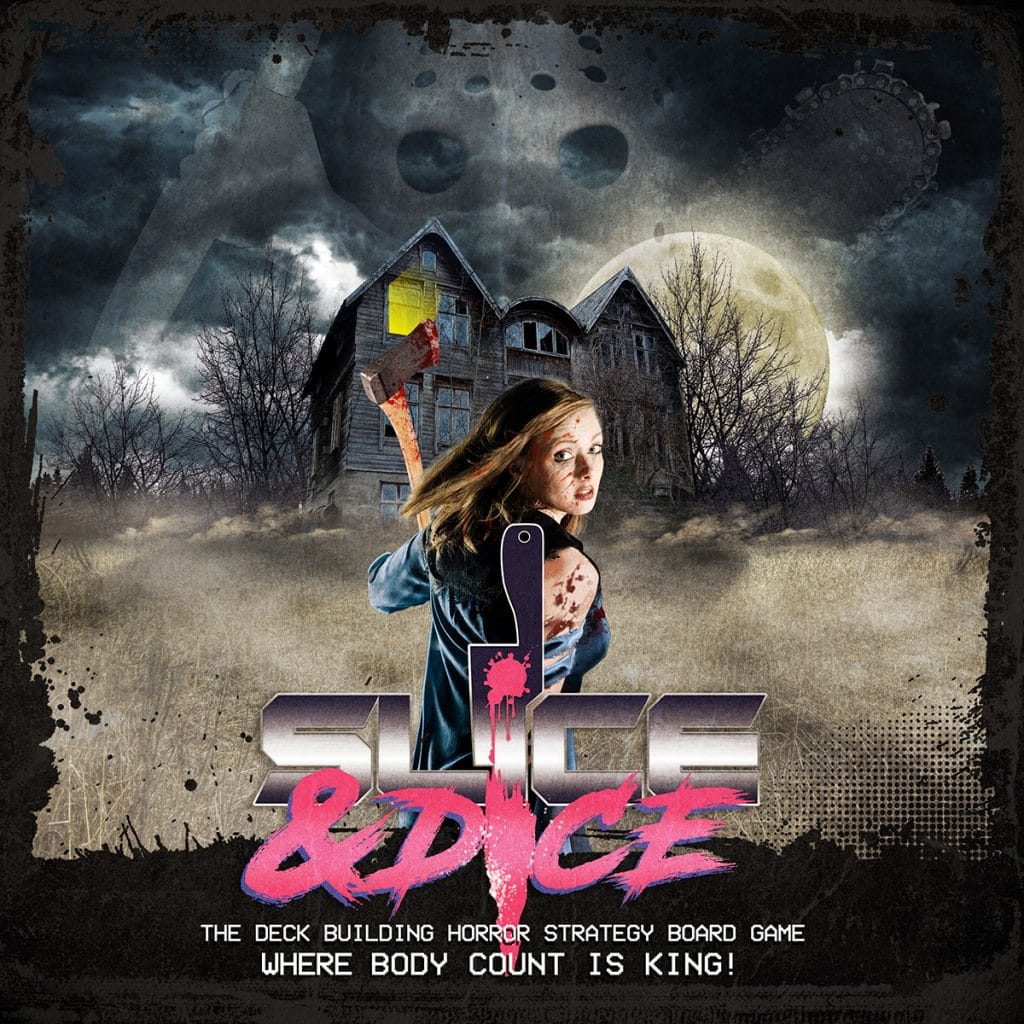