The Axeman returns in the tense, new trailer for #SinningWorks’ “Axeman At Cutter’s Creek.”

Just last month #SinningWorks confirmed the new release of the 80’s inspired film formerly known as “Axeman” which will serve as a reboot to the franchise rather than a simple re-release. It stars genre vets Tiffany Shepis, Brinkes Stevens, Elissa Dowling, Jamie Bernadette and Erin Marie Hogan, and NBA basketball star Scot Pollard.

The film’s director Joston “El Rey” Theney had this to say, “Axeman was a fun movie to make and I’m so appreciative of the super supportive fanbase. But, to no fault of the cast and crew, it got rushed and we never really put our movie’s best foot forward. This one’ll include never-before-seen footage and a slicker, faster 80 minute run-time”

The filmmaker went on, “What really killed me was not wrapping up the film as originally intended. It was envisioned as a trilogy from the outset and the ending we were forced to go with painted us into a corner. But this release of Axeman At Cutter’s Creek course-corrects the ship and is our first step to putting us on a path to finishing the franchise strong.”

The trailer is located here. 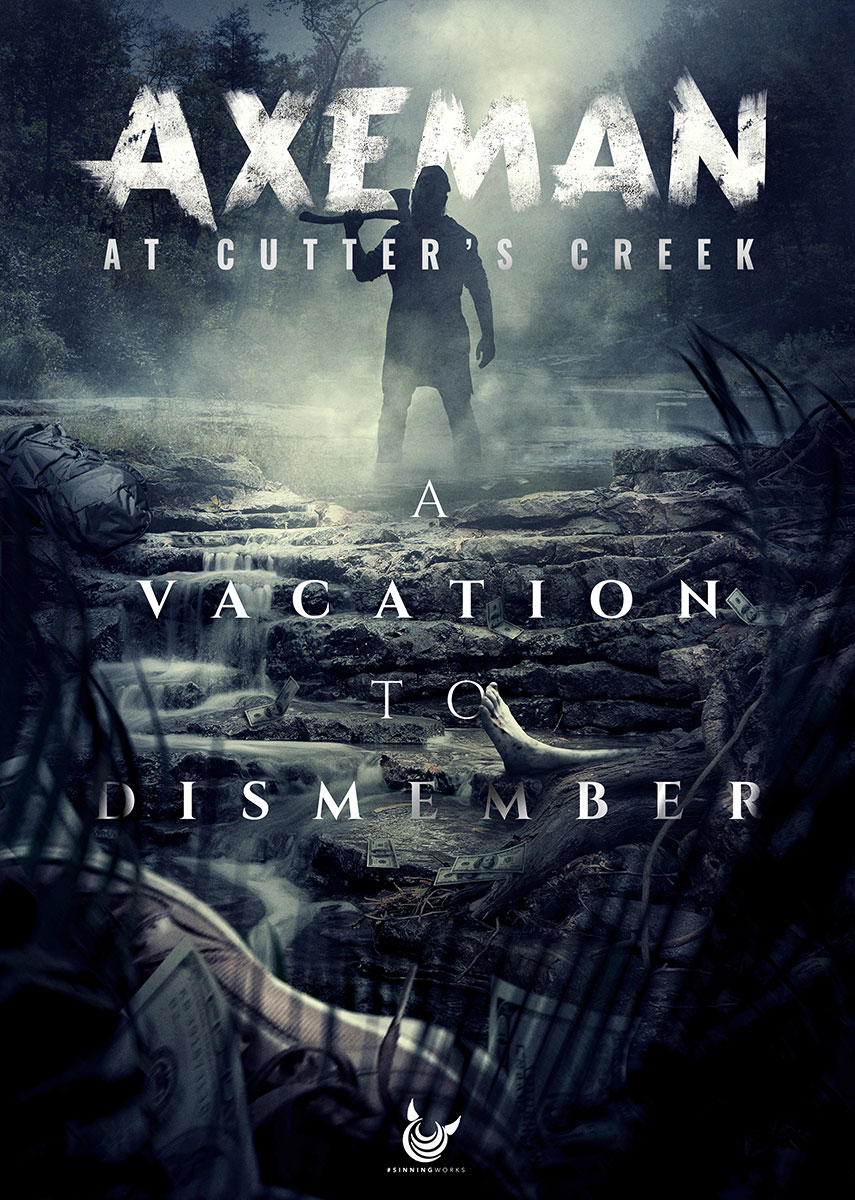