Short films that win an award at Nightmares Film Festival 18 (Oct. 18 to 21, Columbus, Ohio) can now ride their coveted Night Mare statuette to a distribution deal, the fest announced today.

Nightmares has partnered again with Bloody Disgusting’s short film showcase channel, World of Death, to bring #BetterHorror to an audience beyond the festival — something the festival has committed to as a practice.

“Nightmares exists to bring together the best genre films with the audiences that love them, and we’ve always believed that job doesn’t end when the festival weekend ends,” said NFF co founder and programmer Jason Tostevin.

NFF co-founder and Gateway Film Center President Chris Hamel added, “We work to create opportunities for our NFF family year-round, and we couldn’t be more thrilled to offer our shorts winners access to World of Death, one of the most prestigious channels in the industry.”

Through the partnership, winners in the 10 short film award categories will automatically be offered both home and online distribution on World of Death, the closely-watched genre short showcase presented by Bloody Disgusting.

“Nightmares has established itself as a bellwether for the world’s best genre programming, with other festivals around the world watching its lineup and playing its films,” said World of Death founder Tony Wash. “Our offer to share NFF winners with our World of Death audience demonstrates our confidence in the quality of their curation.”

Nightmares is a prestige, destination event that’s become a pilgrimage site for fans and creators around the world. Called “the Cannes of horror,” and has been the number one genre festival on FilmFreeway for more than two years, as rated by attending filmmakers and screenwriters.

It’s held at the legendary Gateway Film Center in Columbus, Ohio, ranked as a top twenty North American art house by Sundance, and a venue known for its industry-leading genre programming.

Festival passes are available at GatewayFilmCenter.org/NFF <http://gatewayfilmcenter.org/NFF>. Submissions are being considered for the 2018 edition of the fest until mid-September at FilmFreeway: https://filmfreeway.com/NightmaresFilmFest 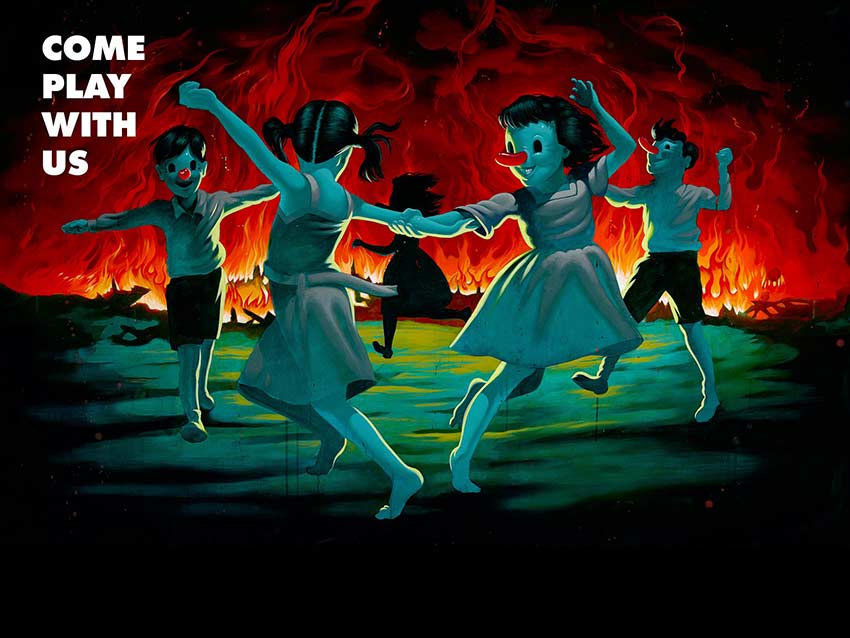