Last night the world was finally introduced to a snippet of the new Kong: Skull Island picture via MTV (yeeeeahhhh, I know). The movie, which boasts a pretty impressive cast featuring Tom Hiddleston (The Avengers, Only Lovers Left Alive), Brie Larson (Scott Pilgrim vs. The World, 22 Jump Street) and John Goodman (Red State, 10 Cloverfield Lane), puts a group of wayward adventurers during the Vietnam War investigating a strange island trapped in time with fantastic creatures and one pretty memorable gigantic ape. The time period begs a pretty important question, “are we totally ignoring the traditional Kong storyline?” The answer would almost have to be yes as the events of the original Kong (or its numerous remakes) would see Skull Island as not only a documented place, but one that would have almost definitely have been revisited after Kong’s rampage through NYC. A viable alternative would be the band of adventurers trying to secure a weapon (s) that could quite possibly turn the tide of the war. Although a longshot, I wouldn’t be entirely disappointed with the latter. Take a peak for yourself at the embedded footage below and let us know your thoughts!!! 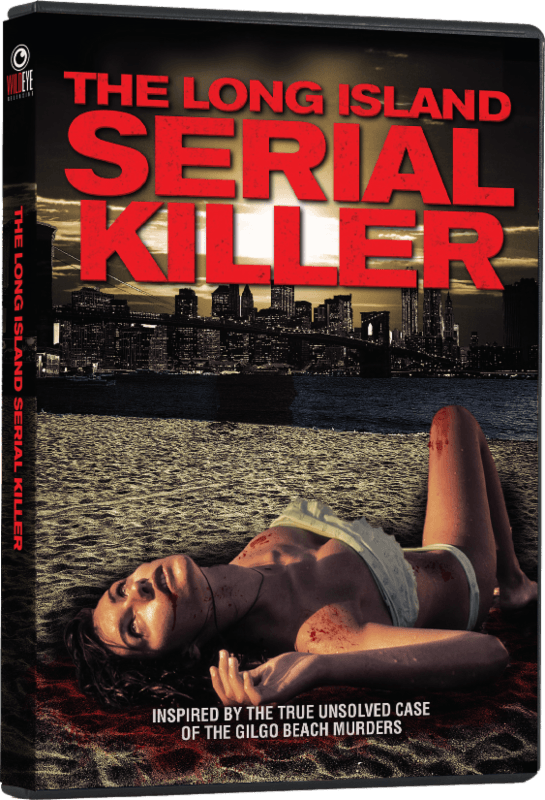