Jump to the images after the press release below!!!

SYNOPSIS: Five tales of dread interwoven when a sociology student gathers several of his friends on Halloween night at the local library to help him create a new urban legend with deadly consequences; Lily is in for a late night of researching and needs something to keep her going. It isn’t until she’s approached by a mysterious stranger that her luck may change… for the worse; a typical night of work for a librarian becomes a classic ghost story with a modern twist. Sometimes you can’t keep a bad book down; Sidney is allowed to stay after hours to study for a test. It’s not until she suddenly awakens in the darkened library that she realizes the horrifying truth of what lurks among the stacks of books after midnight. She better pray she doesn’t become the prey; Paige faces regrets that she’d do anything to take back. When an ancient and arcane spell book literally falls into her lap, she decides to make a grave decision. Be careful what you wish for, it might just kill you.

ABOUT THE PROJECT: Verite Cinema is in production on a new horror anthology produced through their Unscripted Film School program at the Daviess County Public Library. Volumes of Blood is produced by Jim Blanton and P.J. Starks the team behind the indie horror short Lucky. The film also features exclusive work from Justin Mabry of Trick or Treat Studios and is Executive Produced by Lynn Lowry (The Crazies, I Drink Your Blood).
That’s A Wrap! – Directed by Lee Vervoort (The Truck) 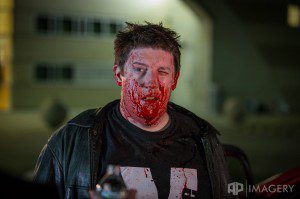 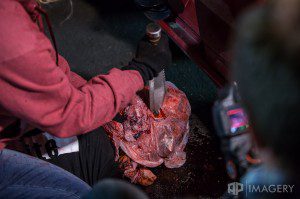 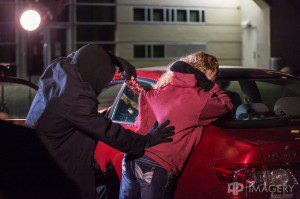 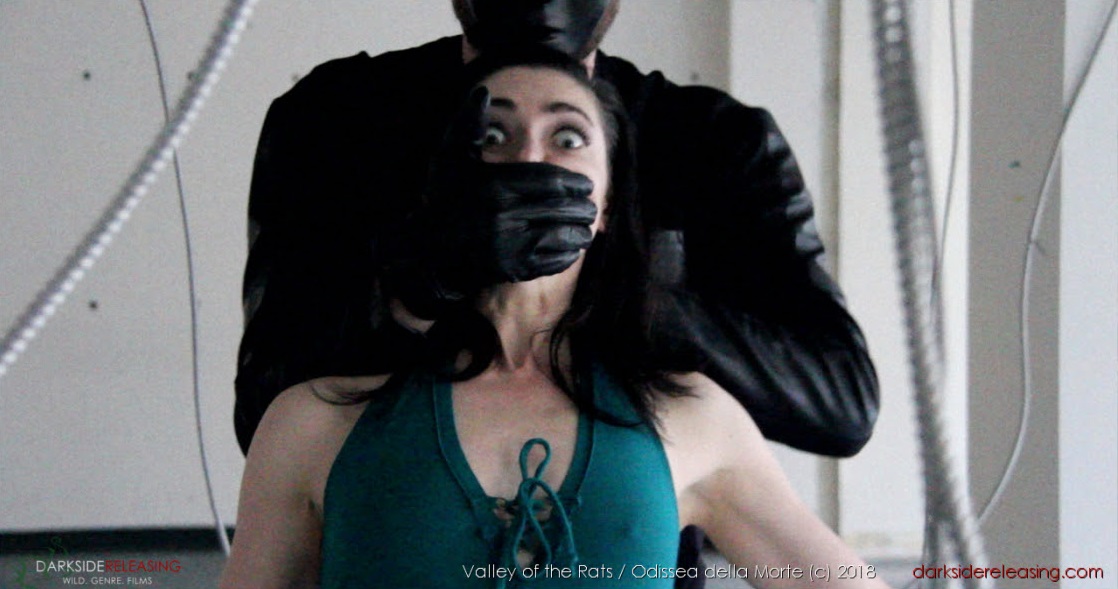