Maltauro Entertainment in association with Baumant Entertainment has announced the December 6th Blu-ray, DVD and Digital HD release of Never Open the Door. Writer-director Vito Trabucco (Bloody Bloody Bible Camp) and writer-producer Christopher Maltauro have created a chilling homage to the twisted and otherworldly tales of the original “Twilight Zone”, “Outer Limits” and “Alfred Hitchcock Presents” series. Never Open the Door will be available to rent or own starting December 6th on Amazon Instant Video and Google Play.

Three happy couples retreat to a cozy secluded cabin in the woods to enjoy Thanksgiving. A badly wounded stranger appears at the door, and when they let him in, he throws up blood and collapses on the floor. As he dies, he points towards the lovers and croaks his final words: “Never open the door”. The dumbfounded group of friends start to panic as one of their own inexplicably disappears. Doubt rises by the minute and mistrust soaks through the cabin. As strange men surround the cabin, escape becomes paramount. Who will open the door?

0 0
Previous ArticleAdrian Țofei’s Award-Winning Horror “Be My Cat: A Film for Anne” Coming to VOD & DVDNext ArticleHorror Short ‘Invaders’ Brings Laughs and Buckets o’ Carnage to the Table This Thanksgiving 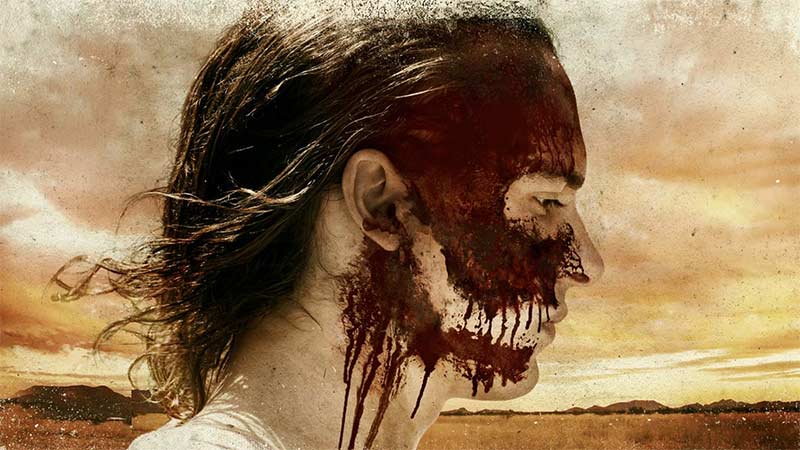 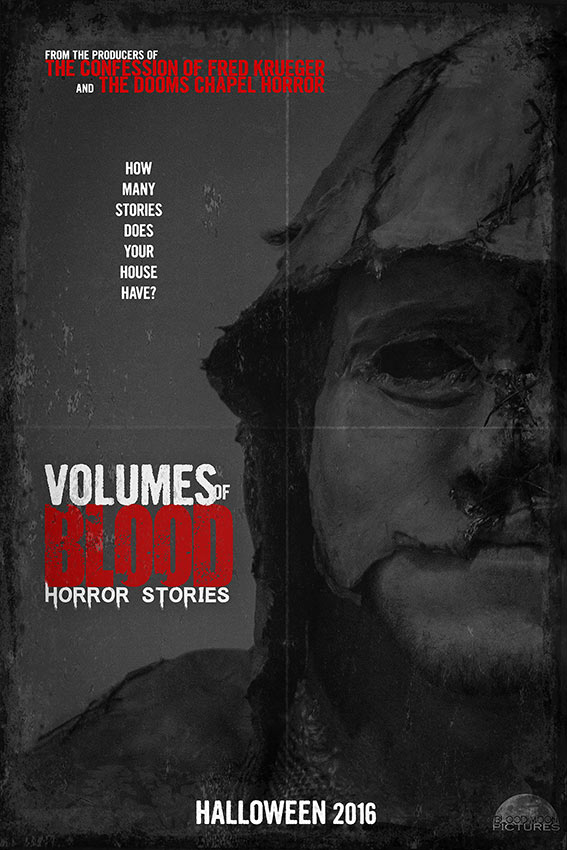