Genre veteran Michael Madsen (Species, Reservoir Dogs, Kill Bill) has officially been announced to star in Mahal Empire’s “Numbers”. Madsen will play the film’s protagonist opposite Costas Mandylor, star of the Saw franchise in what is being described as “Saw meets Hostel with a twist”.

Madsen joins cast members Robert LaSardo, Sarah French, Devanny Pinn and others. Directed by Michael Su (Bridge of the Doomed) and written by Michael Merino the film is currently in production from producers Michael and Sonny Mahal.

Synopsis:
Strangers, awaken in individual holding cells with no memory of how they arrived there, soon they realize if they don’t acquire enough online “likes” in a timely manner, they’ll die horribly at the hands of a sinister executioner. 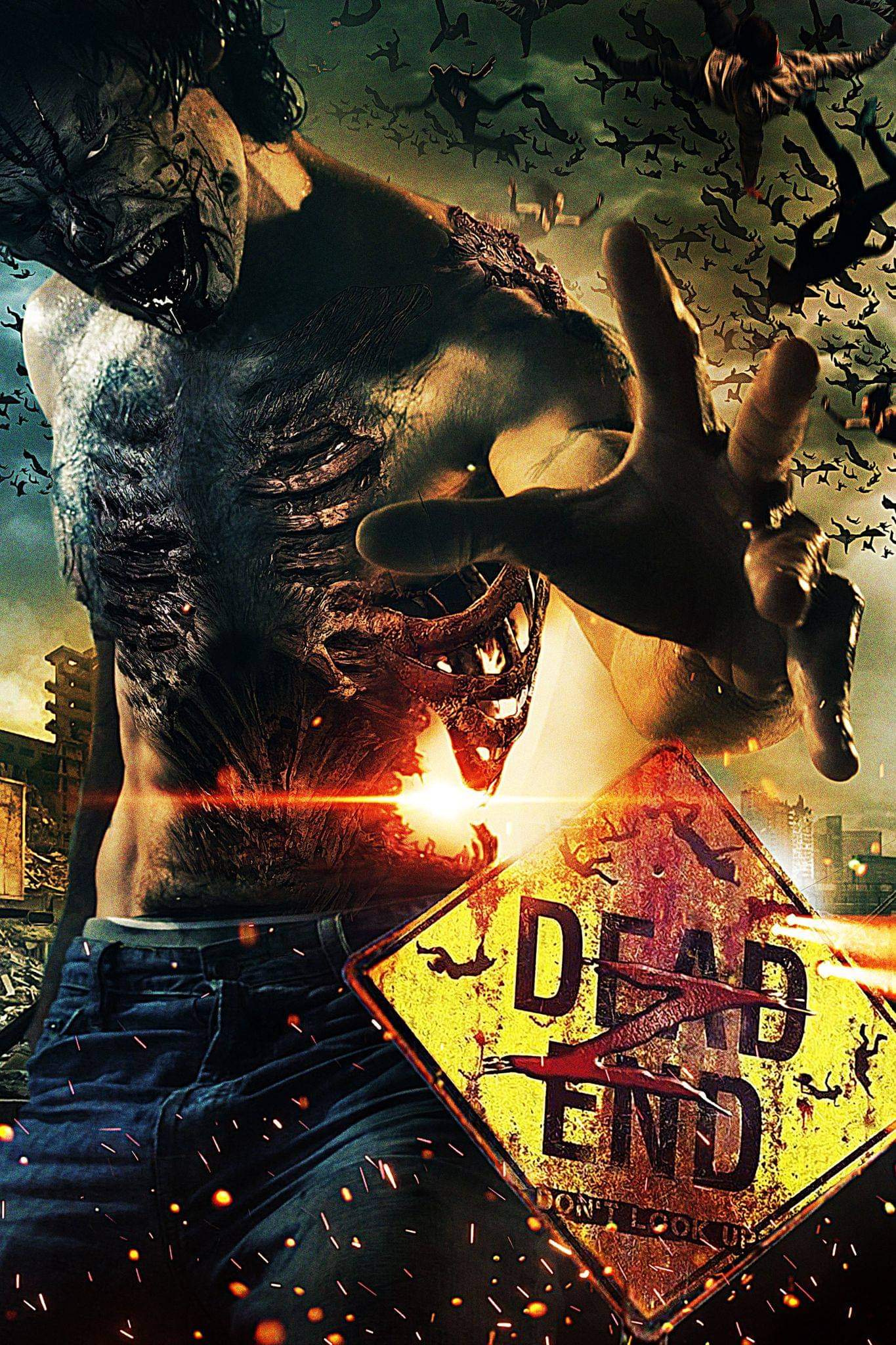 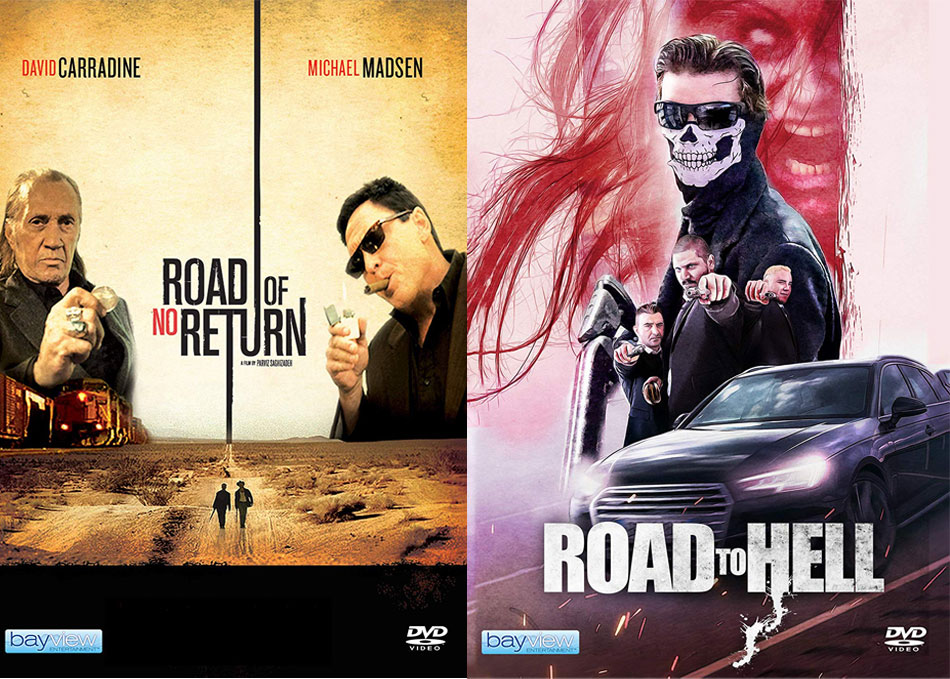 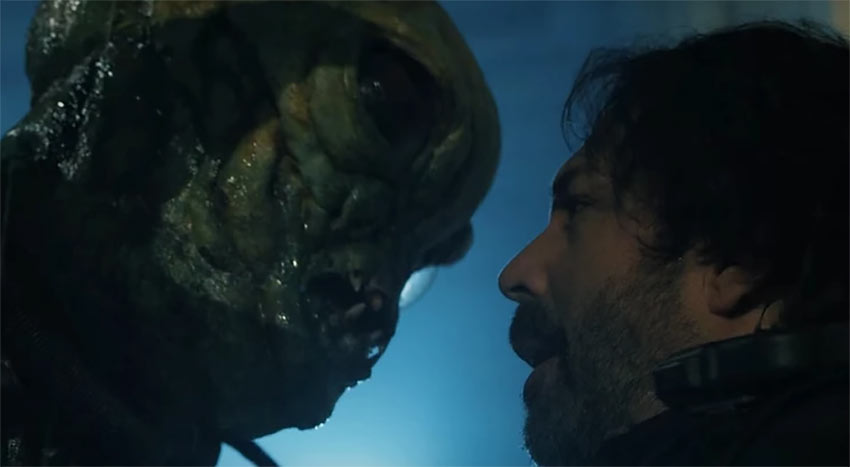