The origins of the infamous Texas Chain Saw Massacre are finally revealed when Leatherface arrives on Blu-ray™ (plus Digital), DVD and Digital December 19 from Lionsgate. The film is currently available On Demand. Starring Stephen Dorff as a vengeful Texas sheriff and Lili Taylor as the Sawyer family matriarch, the legendary monster gets his mask after three asylum inmates escape and leave a blood-soaked trail. From French filmmakers Julien Maury and Alexandre Bustillo (Inside), the Leatherface Blu-ray and DVD are loaded with never-before-seen special features, including deleted scenes, an alternate beginning and alternate ending, and will be available for the suggested retail price of $21.99 and $19.98, respectively.

OFFICIAL SYNOPSIS
In Texas, years before the events of the Texas Chain Saw Massacre, in the early days of the infamous Sawyer family, the youngest child is sentenced to a mental hospital after a suspicious incident leaves the sheriff’s daughter dead.  Ten years later, he kidnaps a young nurse and escapes with three other inmates.  Pursued by authorities, including the deranged sheriff out to avenge his daughter’s death, the Sawyer teen goes on a violent road trip from hell, molding him into the monster now known as Leatherface. 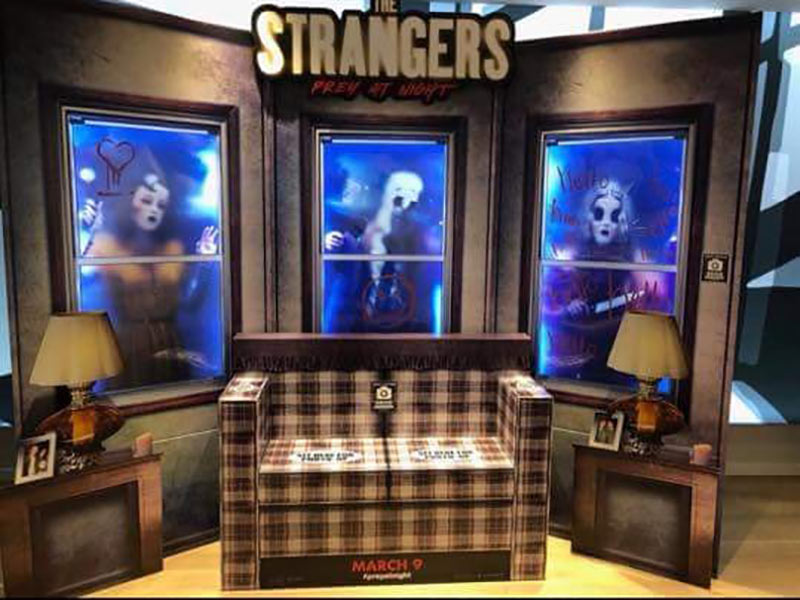