Wanna Play a Game? Fresh off the critically-acclaimed genre short “The Crossing”, award-winning filmmaker Thomas Haley announced today the cast for his highly anticipated horror short “Slice & Dice”. The film, based off of the soon-to-be released strategy board game of the same name saw principal photography the past weekend and Haley followed prior social media teases with a full cast announcement early this morning.

Joining such genre names as Jessica Cameron (Truth or Dare, Resurrection) and Maria Olsen (Lords of Salem, American Horror Story, Paranormal Activity 3) are celebrated horror actors Elissa Dowling (We are Still Here, Tales of Halloween) and Brooklyn Haley (The Crossing). The director also released the first images from the short, giving genre fans something to tide them over till the film’s release.

For more information on the film please follow the filmmaker on Facebook and visit www.horror-fix.com for exclusive updates. 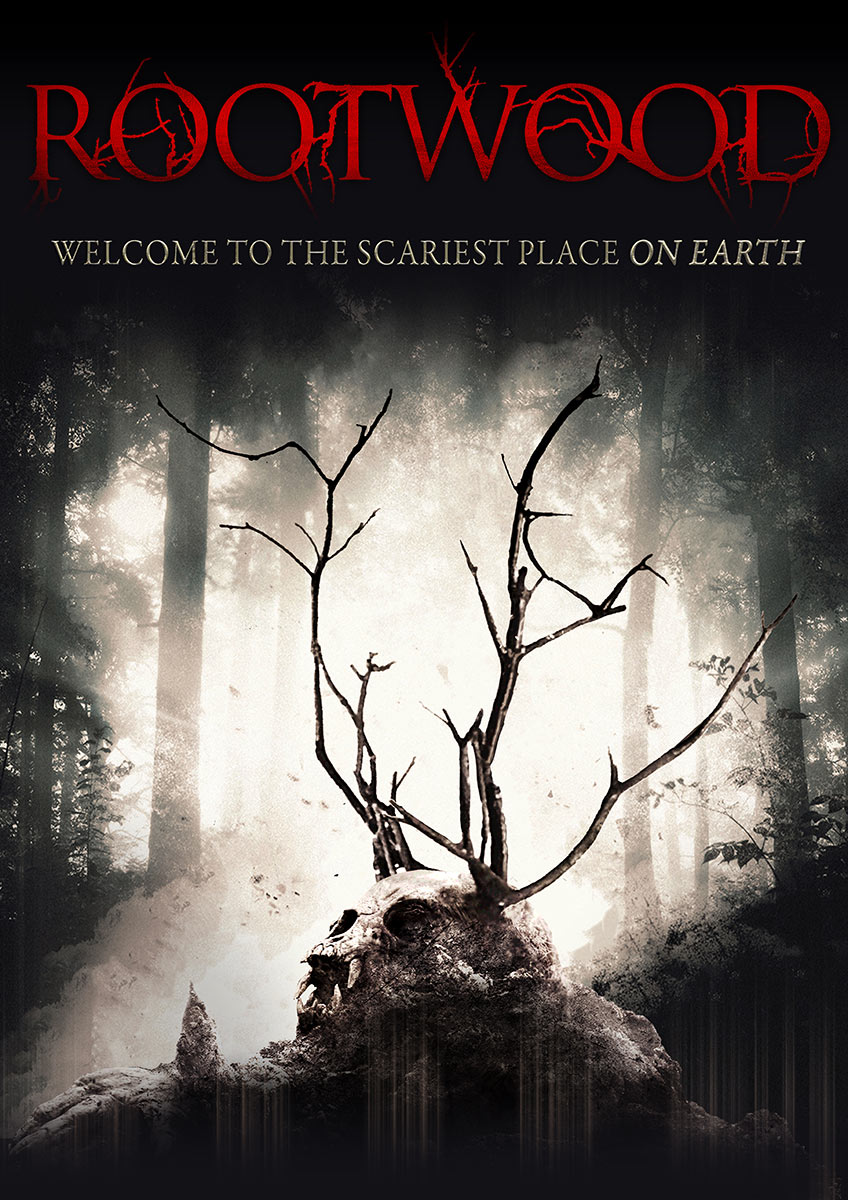 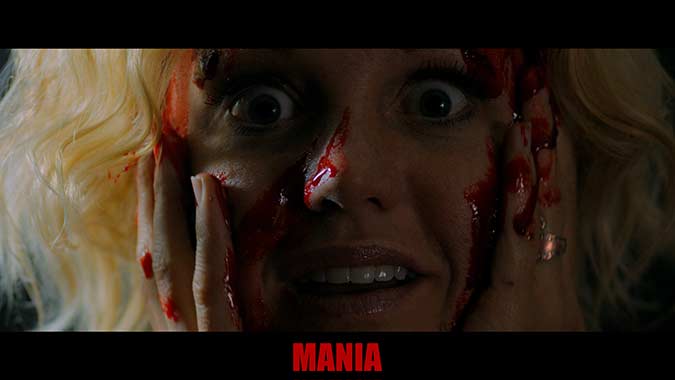 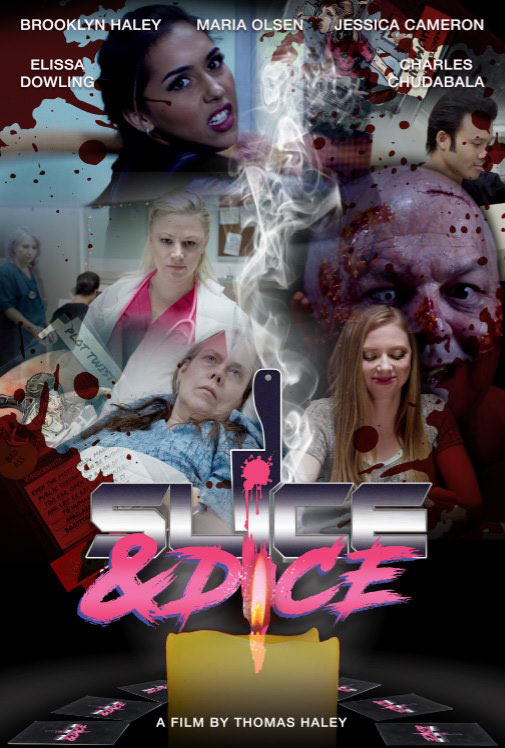 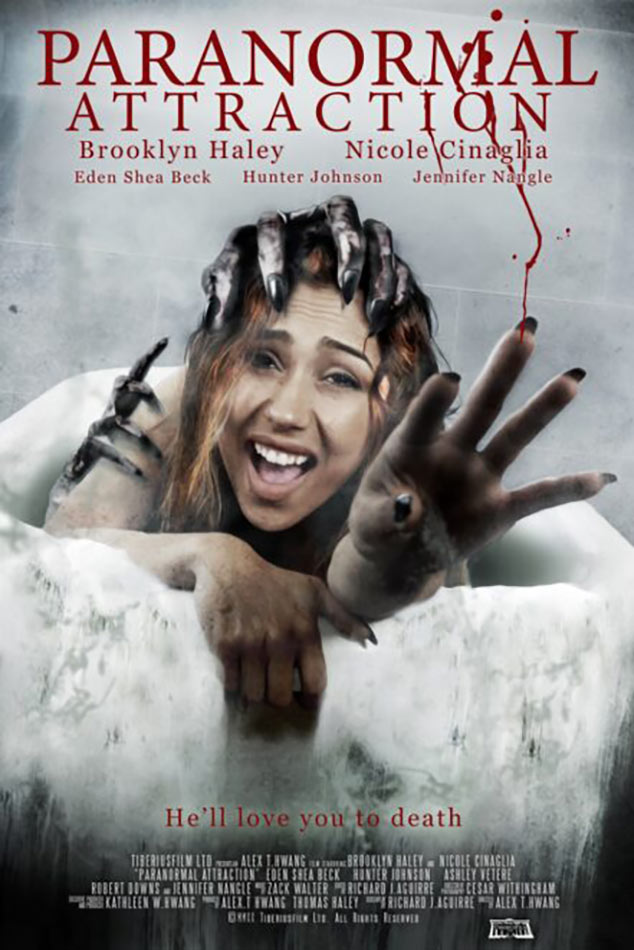