After celebrating its world premiere this weekend at Beyond Fest 2019 in Hollywood, IN SEARCH OF DARKNESS: A Journey Into Iconic ‘80s Horror is currently available to be pre-ordered, making it the perfect gift for any genre fan this holiday season. Clocking in it at over four hours, and featuring more than 45 interviewees, IN SEARCH OF DARKNESS is an expansive look back at the greatest decade in horror cinema, with the artists who helped shape the landscape of the genre alongside those who have been highly influenced their work.

Fans of ‘80s horror can currently pre-order their copies of IN SEARCH OF DARKNESS at https://80shorrordoc.com/ through midnight on Thursday, October 31st, and the documentary will be available on both Blu-ray and DVD formats. Everyone who pre-orders their copy of IN SEARCH OF DARKNESS will also receive an exclusive poster, enamel pin and a digital download of the documentary, perfect for viewing anywhere! Orders will ship in November 2019, just in time for the holiday season.

IN SEARCH OF DARKNESS was created and executive produced by Robin Block, founder of Creator VC, and produced by David A. Weiner, Jessica Dwyer, and Heather Wixson. 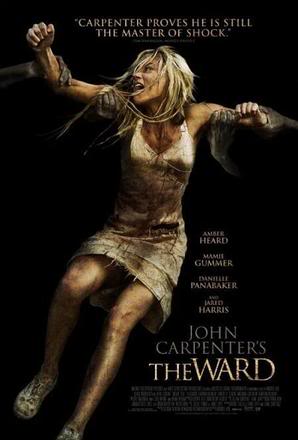