Legendary Adult Film Star Ginger Lynn Allen has wrapped filming her role in the up coming Horror movie “HOUSE OF MANY SORROWS.

Shot just outside of the small town of Killam, Alberta, HOUSE OF MANY SORROWS is about a young man who takes over his mother’s bed and breakfast establishment. Strange things soon begin happening, and people begin disappearing and dying.

Allen plays the role of Jocelyn Mathers who has a bad attitude in the movie. “I was very excited to land this role, and working with Director Barry J. Gillis has been a pleasure.” states Allen.

Outside of her adult film career Allen has acted in YOUNG GUNS 2, THE DEVILS REJECTS, VICE ACADEMY, and a slew of other roles. Her role in Metallica’s TURN THE PAGE video is legendary. “I found this role to be very, very fulfilling” states Allen. She continues, “Barry also let me incorporate a few of my own ideas into the role, and that was really satisfying.” “Ginger was great” chimes in Director Gillis. “I was looking for someone who could play the role of a bad girl, and Ginger was larger than life. I believe people are going to really like her performance in the movie. She also brought so much energy and charisma to the set. I would definitively recommend Ginger to anybody out there making movies.”

HOUSE OF MANY SORROWS is Written, Produced, and Directed by Barry J. Gillis. It also stars Tom Malloy (THE ALPHABET KILER, THE ATTIC, LOVE N’ DANCING), along with Kim Sonderholm, (THE HORROR VAULT, CRAIG, SINISTER VISIONS) “I believe that I got the best performances that a Director could possibly get out of Tom Malloy, and Kim Sonderholm.” Gillis says. Both actors were phenomenal. A few up and coming actors and actresses, such as Samantha Brownlee, Nella Virga, Betty Maxwell, and Jolene Mackenzie round out the cast.

“This movie is beyond any other movie that I have ever created” Gillis states. My cinematographer Gabriel Yee understood exactly what I was looking for, and he delivered in every way possible. This guy is phenomenal, and this movie is going to blow away the audience.”

HOUSE OF MANY SORROWS is set to be released sometime in 2015. 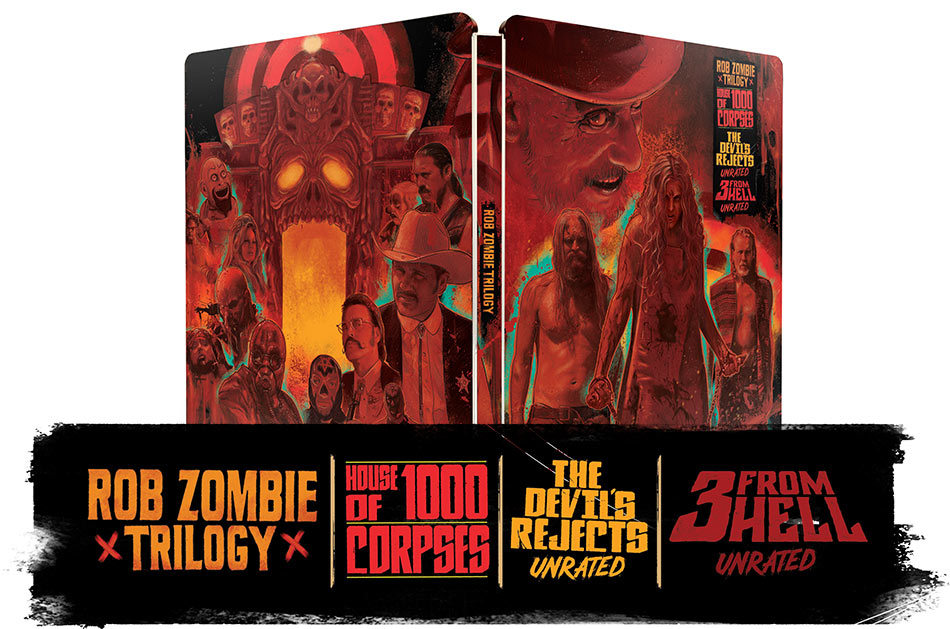