Produced under license from STUDIOCANAL Films Ltd and printed by Vahalla Studios, this beautiful art print set by Francesco Francavilla will be released at 5pm BST on Monday the 2nd of May exclusively at www.Vice-Press.com.

As a company focused on producing artwork that celebrates British and European pop culture, the Hammer Horror movies were a series we have been itching to work on since we launched Vice Press. It is an honour to produce a piece that celebrates one of cinema¹s most iconic characters as portrayed by one of the most legendary actors of cinema, the late Sir Christopher Lee. When it came to choosing an artist to work on the project, there was no doubt that Francesco Francavilla was the artist we wanted. Francesco¹s art perfectly matches the character and subject and captures the spirit of the classic 60s illustrated movie posters.

Here is what artist Francesco Francavilla had to say about working on this piece:

“I grew up with horror movies and even before I was watching Argento & Italian horror, I was binging on the classic Universal Monsters movies and the 60s/70s bloody colorful Hammer movies. Karloff, Lugosi, Lee, Cushing, were all childhood friends of mine so needless to say I was ecstatic when Vice Press asked me to do a Hammer Dracula poster – been wanting to do that for ages. Hope all the love I have for Hammer and Christopher Lee shows.”

Vice Press work with both up and coming and well-known artists from around the world to produce new and distinctive works of art. 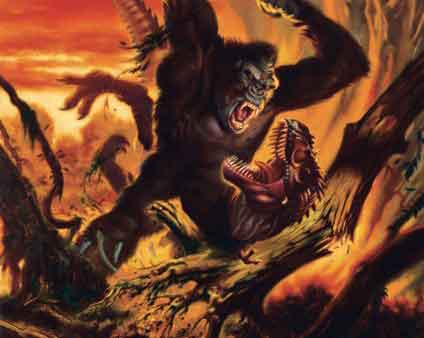