Games are supposed to be fun, but what happens when they turn deadly? We have seen this story play out in films such as Will Wernick’s No Escape and Adam Robitel’s Escape Room and Escape Room: Tournament of Champions. There is a new film out with a similar premise worth paying attention to, Roberto Zazzara’s The Bunker Game. Instead of an escape room scenario, the film revolves around a LARP (live action role playing game). In case you haven’t heard of the movie, here is a short description: “During an immersive game undergound, where the participants play the survivors of an atomic war, the organizer mysteriously disappears. Is he putting the lives of the participants at risk? Or has something terrible happened in the mysterious dark corners of this historic bunker?”

Umberto Smerilli’s The Bunker Game score plays such an integral part in creating mystery around the characters and setting itself, that we spoke to him below about crafting the perfect sounds for the film.

The Bunker Game is now available to stream on Shudder. Umberto’s score for the film is also available digitally.

-When did you first hear about The Bunker Game? Why did you want to work on the film?

The director, Roberto Zazzara and I have been collaborating for years. Because of this, we share a common language and a shared vision of cinema in general. Not only do we work together, but we also have a ton of fun watching movies together, analyzing everything from the photography, music and film direction.

I knew about the project since it was just a vague idea.

The Bunker Game is not only a game for the participants and for the audience, it was also a big playground for me too. I knew it would be an amazing opportunity to experiment and learn new things associated with scoring, such as new timbre, orchestration solutions I have never used before and new harmonic progressions.

Furthermore, I was attracted to the script because it has an intriguing mixture of fiction and reality. We start with a live role playing game taking place in the bunker. Then the situation suddenly changes and nothing is like it appears. This swinging back and forth between different levels is disorienting and charming at the same time.

-In your opinion, was scoring a horror film easier or harder than a project in another genre?

My personal experience is that it was harder, probably because it was my first horror movie.

Before I began working on the film, I couldn’t imagine that instilling anxiety, fear and unsettlement could be so close to arousing love and compassion in the viewer.

This was a great insight into my composition process and also opened new problems. The fact is there is a big difference between describing and instilling, this applies to love as to unsettlement. If you want to move the audience, your goal as a composer is not to describe emotions. The goal is to make people feel what happens on the screen and this is a lot more difficult. So at the end of the process, my precious teaching is that love and fear are more closely related than I thought. But I can also assure you that it was a lot of fun too!

-Did you watch any other horror films to prepare for your work on The Bunker Game?

Yes, there were a couple of movies I studied thoroughly for the language, the tone and of course for the excellent soundtrack. Hereditary by Ari Aster and The Witch by Robert Eggers. Colin Stetson’s score is absolutely amazing and given that I am also a sax player like him, I also felt some connection with his style. Mark Korven’s The Witch score was also a reference for his ability to create a strong unsettlement with few elements and a very fresh contemporary sound.

-We heard you used bowed metal to create some of the sounds for the score? How did you think to do this?

I really wanted the bunker to speak as it was a character in itself. I wanted the audience to feel the rusty metals and the rough concrete that make the bunker the inhospitable place it is. So I searched for the timbre that may express the concepts I was interested in like, darkness, bottomless deep, roughness. A bowed big metal sheet offers a unique depiction of all of this.

-Did director Roberto Zazzara have any specific notes about how he wanted the score to sound?

Yes, he had a very clear idea of what kind of score he wanted in terms of language and tone.

It was clear from the beginning that we were pointing towards something contemporary/experimental, but with a lot of references to past soundtracks and music in general.

-Did you have a favorite scene, musically?

Yes, I really like the last sequence in which the protagonist finally exits the bunker.

I think we managed to blend the drama of an Italian Opera with a horror tone, making something quite unique.

There is also a tricky issue in this scene given that the protagonist is humming a song. I wanted to intertwine the soundtrack with this song. It was not an easy task, but it finally worked. My aim was to suggest that like the ghost possesses a body, the same happens on the music level where one music merges with the other.

-Congrats on your recent album release. How would you describe your score for the film as a whole?

Thank you. The Bunker Game score is inspired by a strong postmodern spirit. The movie revolves around the theme of a past history that haunts the present. So the soundtrack reflects this concept. It is a quite complex score in the fact that very different elements coexist. There are references ranging from classic cinema and Bernard Herrmann’s style, to the Opera, but also some techno beats and electronics. The bunker is like a present maze, in which you can find relics from the past coexisting in a superposition of states, as if we were lost in a sort of quantum mechanics of consciousness. The soundtrack expresses this feeling.

-What instruments did you lean towards for The Bunker Game score?

I wanted to be classic and experimental at the same time. So I blended a fantastic string orchestra with electronic synths and even auto-constructed instruments.

-What are some of your favorite horror films you could watch over and over?

I have a cult horror movie I could watch forever. “Profondo Rosso” by Dario Argento. It also had an amazing soundtrack. 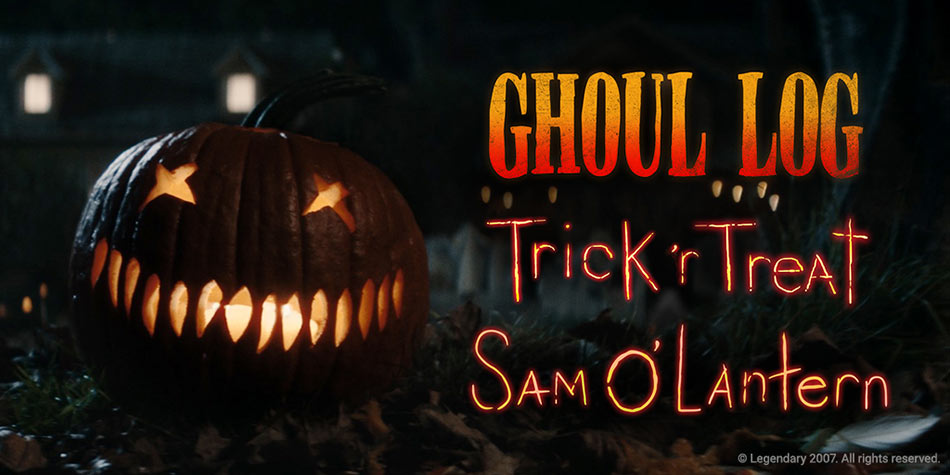