Hollywood seems dead set on remaking movies that are just not that old. Everyone has watched a movie and said, “I would have done this or that differently.” I know we would like to believe Hollywood thinks the same way but the sad reality starts and ends with a dollar sign. So will Evil Dead be just another “cash grab” or revitalize the beloved franchise?

Warning! There will be spoilers and blood, lots of blood.

The movie revolves around a group of 20 somes rallying to support one of their own as she tries to beat a nasty drug habit. Mia (Jane Levy) and her brother David (Shiloh Fernandez) have not been on the greatest of terms since their mother’s unfortunate death. This death and a lack of support for Mia has fueled her addiction to worrisome levels. We also have David’s love Interest Natalie (Elizabeth Blackmore) and another couple named Eric (Lou Taylor Pucci) and Olivia (Jessica Lucas). With all this so-called support what could go wrong?

Soon Mia is deep in withdrawals and wanting to leave. There is a strange stench emitting from below and the dog uncovers a trapped door. Upon venturing below the crew finds many dead animals hanging and an odd book wrapped very tightly with barbed wire. Eric being our resident nerd scholar decided to open this book and decipher the contents. After chanting a few inscriptions we see the coming of something very evil in the woods.

From this point on the sh*t hits the fan until the thing explodes. We must watch as each one of these poor folks is taken over and forced to kill and self mutilate till the spirit moves on. This movie does not let up until the very end and even at that point you are still waiting for one more piece of severed flesh or spurt of blood to go flying. The flick tends to go off in a bit of a different direction and I not going to ruin any other details for you “reading risk-takers”.

I have no major issues or reservations with the story. It does start out slow and at the same time seems to be rushing character development so we can get to the important stuff, blood and carnage. The source material here is not torn apart or damaged in any way but this felt almost like a different branching off from the original Evil Dead. If you came to this party for the story please kick yourself and give me the 12 bucks.

Get that throbbing branch away from me!!

I was not sure how I felt about Mia at the outset. She seemed very cliche sitting on a junked car in the back yard (this was intended to be the car from the original movie) drawing and smoking furiously. So let’s look at the other actors, wait they’re all clichés? No way! Each of the actors did a decent job in their role and kept things believable at least. Why are we still talking about anything but the gore!?!?

The bread and butter or in this case bone and blood are obviously the main draw. This was also the thing I most fretted over when they had to re-trim in order to get an R rating. I would like to ask everyone to please stop holding your breath. This movie is covered in blood and guts from head to toe. I mean come on, it is even raining blood at one point. Any chance they had to add to the gore was captured and capitalized upon.

Visual effects never get enough mention when it comes to practical versus computer generated. I can be such an as*hole about this but I will dock your movie if you go over board on CG. Luckily as reported these guys were trying to stay away from CG as much as possible. The final product carries some of the best practical effects work seen in recent horror. I know, there are 1000 indie flicks on shoe string budgets going practical but this was a wide release, which is even rarer. There is a little CG here and only a real d* ckhead would notice (me).

I would like to mention how much I dislike box/ poster art featuring various statements everywhere showering the movie with praise. This also goes for commercials or trailers showing audience reaction to the movie. I don’t care what they think. I want to see images/scenes from the movie, not some bimbos screaming about how scary it is. Bottom line, I will like what I like and by showing other movie goers versus the movie you are doing little to sell me. Save that hustle for Paranormal Activity 36: The Devil’s a*s.

If this is where big screen horror’s headed please sign me up ASAP. I am so sick of haunting and ghost movies being the only horror available in theaters. Was this movie perfect, no but it delivered as promised. With the success of movies like this and Cabin in the Woods you can bet we will see less wide release horror of the supernatural variety. 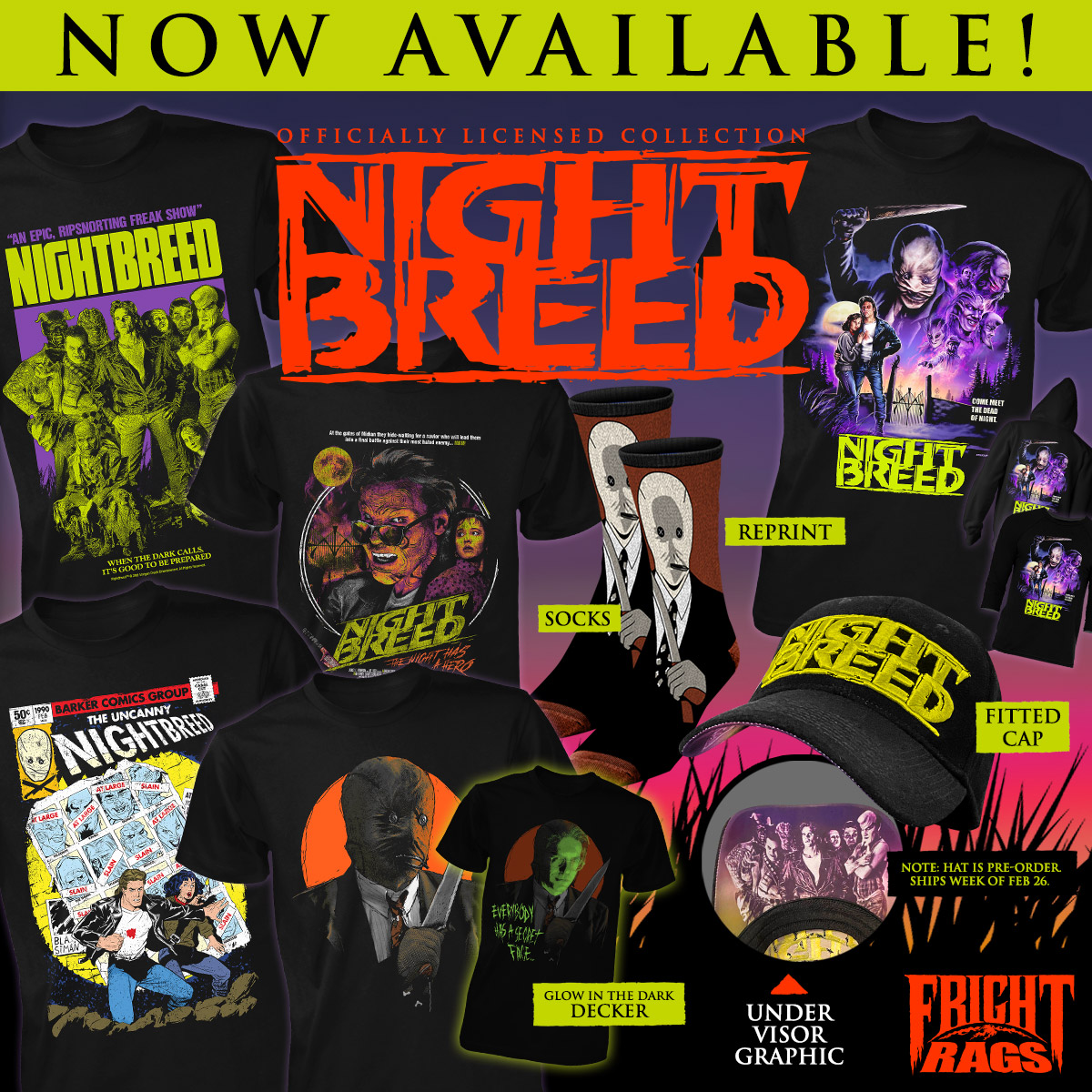 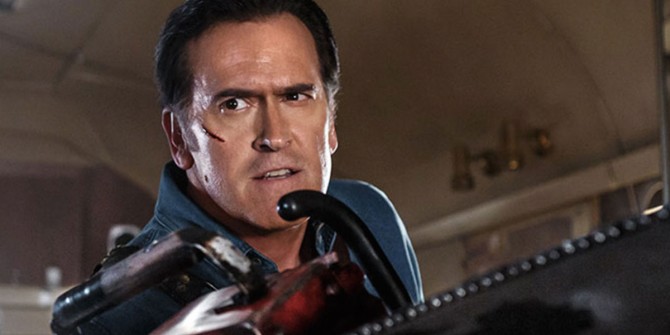 2 Questions with Bruce Campbell – HorrorFix interviews The King about Ash vs. Evil Dead
10/30/2015 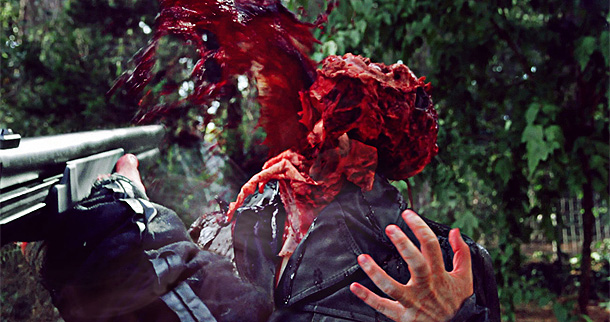 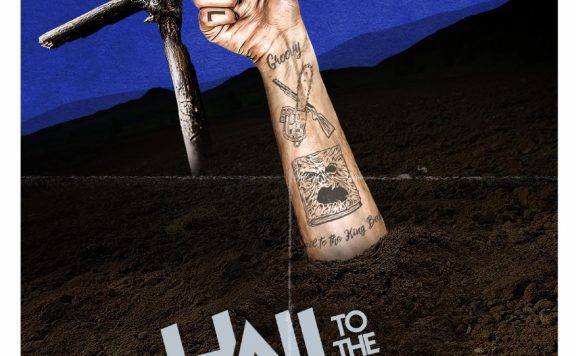 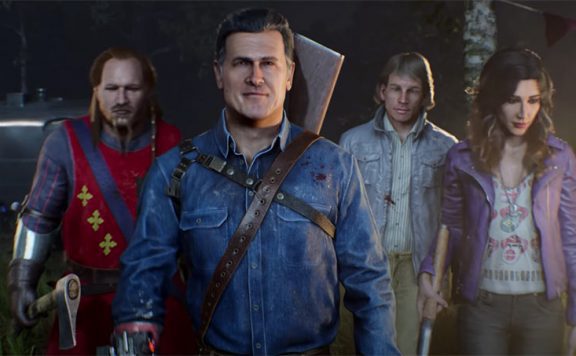