Directed and written by Dustin Ferguson (aka Dark Infinity)

The diseased Dinosaur returns to battle to the death with the Murder Hornets during a zombie outbreak that is hit by several “firenados” containing flaming spiders.

Free YouTube premiere on March 1st, 2021 at 7pm PST, then available on DVD and VOD from SCS Entertainment on March 2nd. 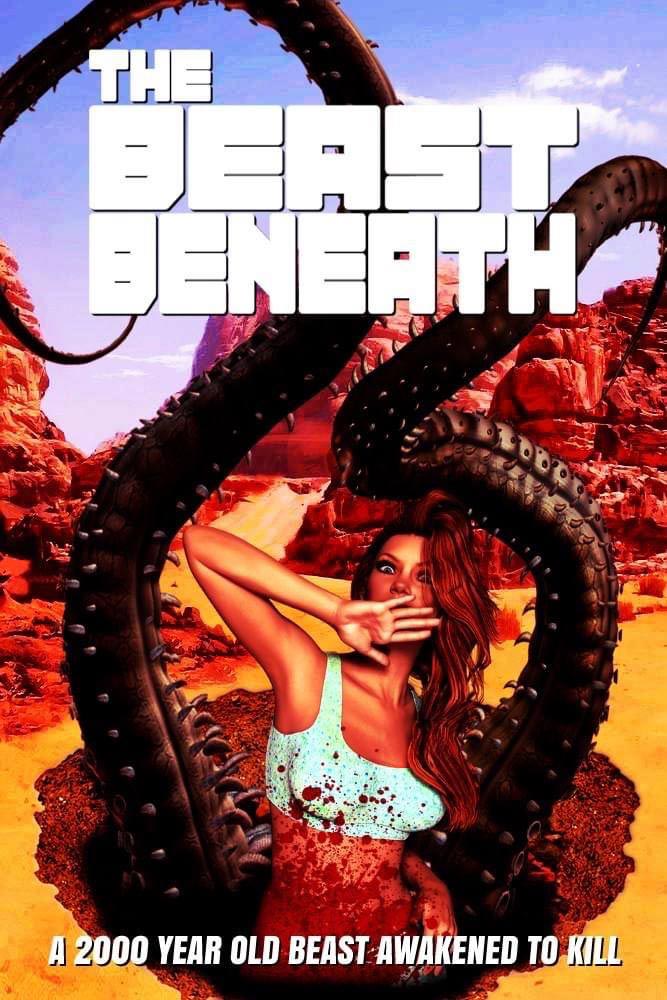