The results of Independent Horror Movie Awards for October edition has been revealed. “The Crossbreed” won Best Actress (Angela Durazo). Angela Durazo plays the character named Amy who had decided to have abortion after an unexpected pregnancy for twins in the movie. “The Crossbreed” was also nominated for Best Feature, Best Writing, Best Music and Best Twist.

Starring Angela Durazo, Nathan Schellerup, Malinda Farrington, Danny Winn and Katy Bentz, “The Crossbreed” will be in cinemas at April 13th 2018 across World. 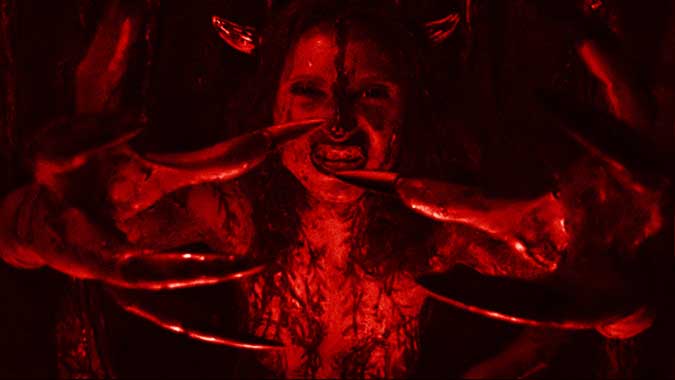