The award-winning extreme horror movie IDYLL, the first movie in this genre to be entirely produced and shot in Slovenia, will be introduced to the Cannes market this week. Directed by Tomaz Gorkic, IDYLL has already won the Best Feature Award at the Weekend of Fear in Germany and at the Slovenian Film Festival, and it has been screened at fabled horror events such as the Trieste Science+Fiction Festival and the Fright Night Theatre in Ontario.

IDYLL mutates the trope of a horrifying confrontation between rural an urban, seen in classics like The Texas Chainsaw Massacre. But underneath the basic story structure there are some subtly positioned problematic themes that modern-day Slovenia as well as our global society faces. Director Gorkic transforms the idyllic locations of Slovenia into hell, as a fashion shoot in the forest quickly turns into a fight for survival against a group of inbred savages.

Following a successful theatrical release in Turkey, the tense psycho-thriller NACIYE will be presented at Cannes. Award-winning Turkish actress Derya Alabora (“Innocence,” “When We Leave,” “A Most Wanted Man“) stars as Naciye in Lutfu Emre Cicek’s feature film directorial debut. NACIYE had its worldwide premiere at the prestigious ScreamFest in Los Angeles .

NACIYE was filmed on location during the off-season on the beautiful Princess Islands off the Marmara Coast of Istanbul, Turkey. Empty seaside mansions and gorgeous vistas belie the sinister and dangerous events about to unfold. The bucolic locale turns bloody and deadly as the body count quickly grows. 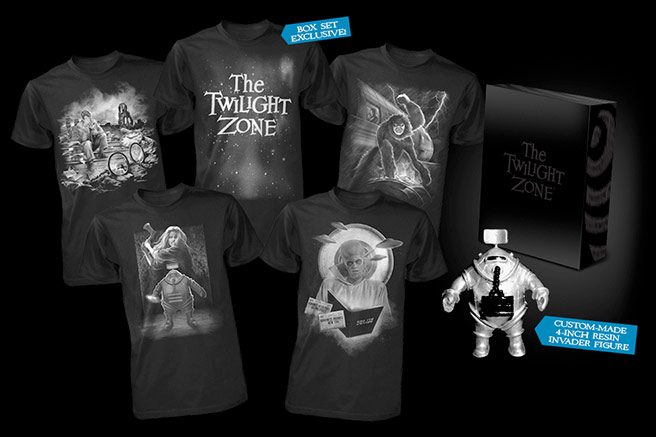 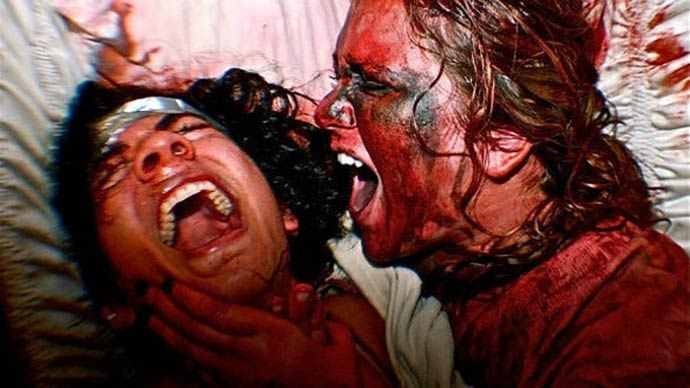