The highly anticipated King Cohen, the true story of writer, producer, director, creator and all-around maverick, Larry Cohen,  will receive a full theatrical run across the U.S beginning July 20 in L.A (with other cities in the weeks to follow),  courtesy Dark Star Pictures.

King Cohen begins its theatrical run July 20 in LA, with other cities to follow,. 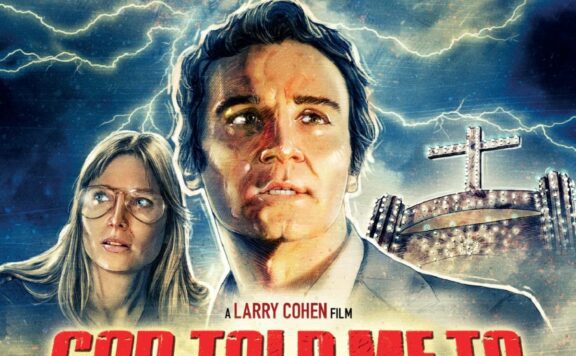