What is the nature of evil resting at the center of Michael Myers? Hawthorne House Films and filmmaker Stephen Wolfe bring a fresh take on the classic white-faced antagonist of the Halloween franchise in a brand-new fan film that will soon be seeking your help through an exciting crowd funding initiative.

SYNOPSIS: Forty years after the malevolence that unsettled the suburban community of Haddonfield, IL, a new set of murders unravels the peace of this sleepy town. Dr. Benjamin Petersen (Matt Baca) is charged with the psychiatric evaluation of the young man who butchered his entire family, claiming the specter of Michael Myers entered his body to satisfy its bloodlust. The conversations between patient and doctor digs deep into the dark territory of Billy’s (Tom Robinson) fractured psyche that may unleash another blood-soaked Halloween night threatening Haddonfield with the violence that never really left, only hid beneath the veneer of the waspy enclave.

ABOUT THE PROJECT: Helmed by up and comer Stephen Wolfe, whose first two horror features, Midnight Abyss and Doll Factory, are due out early next year along with his forthcoming short horror/comedy Dracula’s Coffin. A lifelong love affair and study of horror cinema mark Wolfe as the perfect visionary filmmaker keen to interpret its undercurrents of social commentary while also delivering on the bloody goods. The script was written by new talents Tim Robinson and Mike McPherson, whose penchant for the shadowy corners of the human mind lends itself to this probing iteration of the infamous slasher villain.

The development is being overseen by Vincente DiSanti, writer/director of the popular Friday the 13th fan film Never Hike Alone and executive produced by Volumes of Blood creator P.J. Starks who are lending their assistance and expertise to this production. With cast and crew assembled, the project is seeking to fulfill a $13,000 fundraising goal on the Indiegogo platform. Offering a variety of unique and inspired horror perks for donating fans, the perks include exclusive pins, posters, shirts, and more! The campaign begins July 24th and runs through August. Production is slated to begin late August/Early September with a October 2018 release. 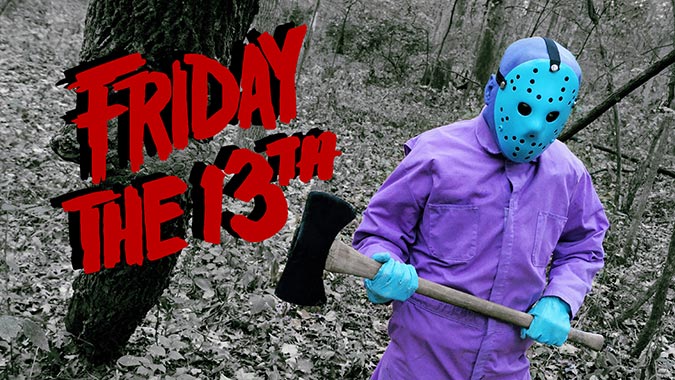 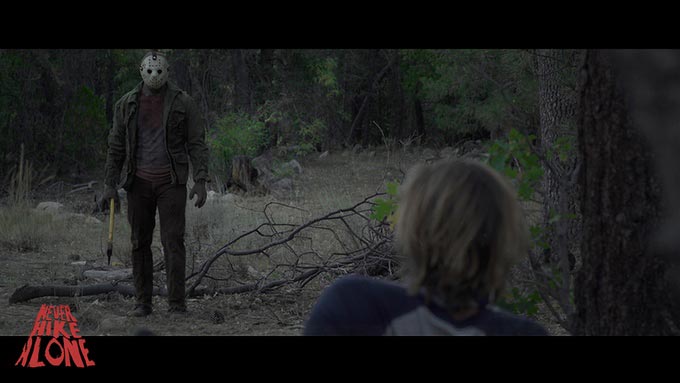