Red Cape Publishing are thrilled to announce the release of Bow-Legged Buccaneers from Outer Space by David Owain Hughes on February 17th 2021.

The year is 2082—the not-so-distant future—and Chinatown is a prison. One hundred years ago, between 1980 and 1990, hardcore arcade gamers, cinemagoers, TV freaks and comic book nerds took over the large oriental area and turned it into a no-go zone. The streets became violent, corrupt and the powers that be lost control. A large wall and river were constructed around the city; the waters were filled with sharks and patrolled by the government’s secret police, who had more artillery than Rambo.

Paul ‘Frank Castle’ Hoskins is one of the good guys, doing his best to keep the streets clean and the innocent people safe. When Chinatown comes under attack from space pirates, will Frank have finally met his match? Will he be able to protect the woman he loves and save his beloved home? Bullets will fly, blood will be spilt, and vengeance will be sought.

Includes the bonus short stories Sticky Buttons and The Last Freakshow on Earth!

Available for Kindle (included in Kindle Unlimited) and paperback from Amazon at https://mybook.to/BowLeg 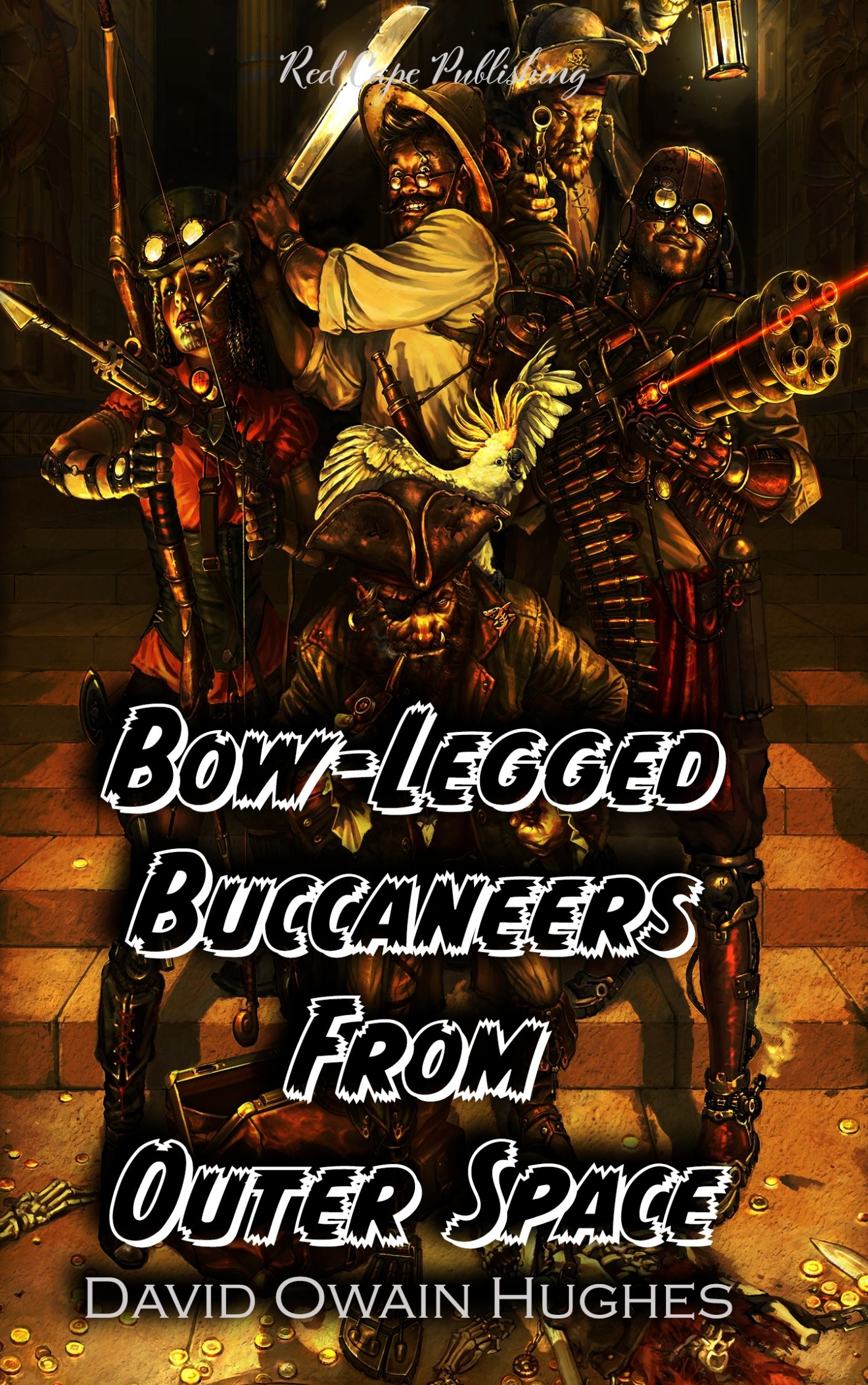 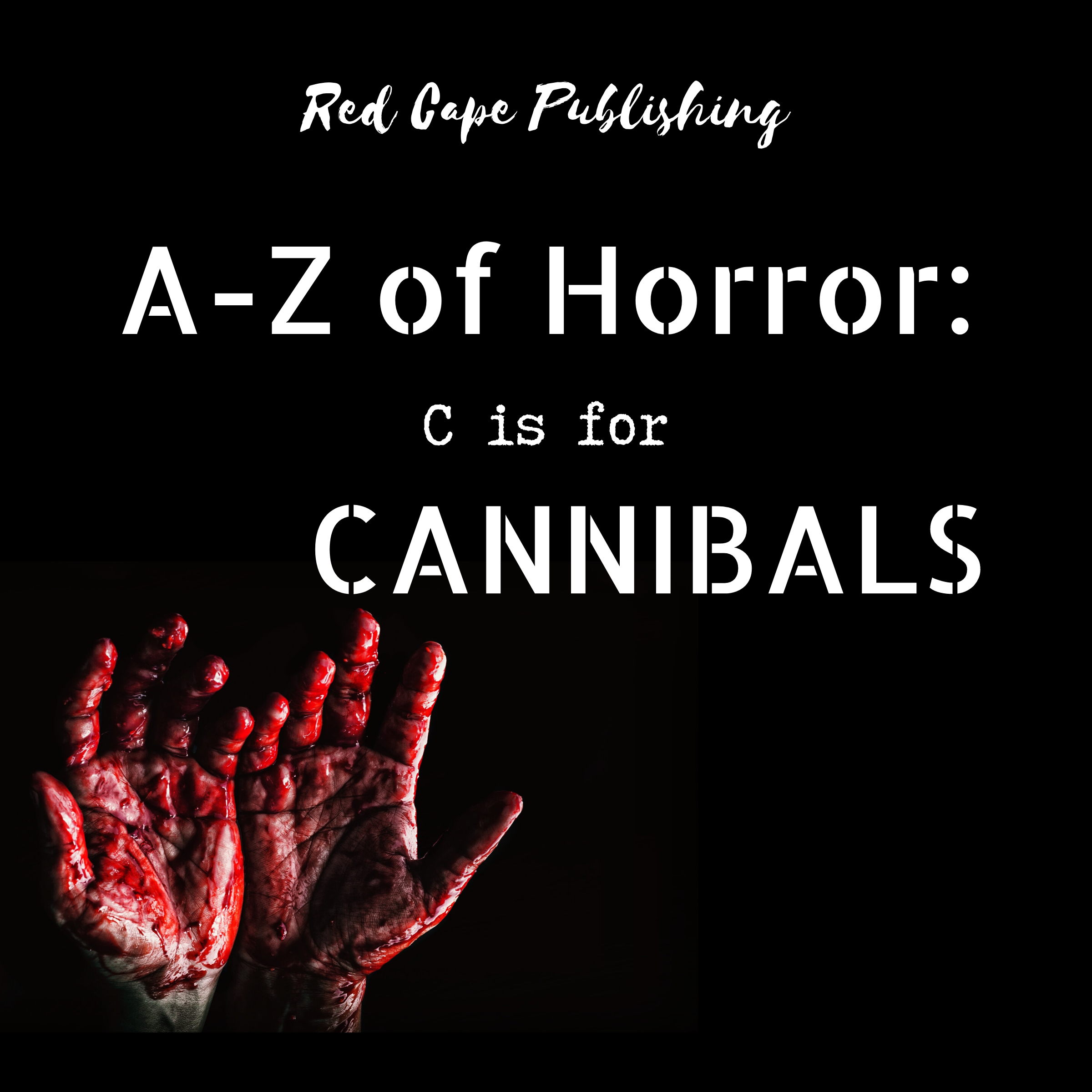