Revelator Films and Maxim Media Marketing today released the latest trailer for J. Van Auken’s high-concept, lo-fi ghost story Revelator, along with several exclusive clips, offered on a first come, first served basis. Click the image below to view and download the trailer or click here for the embeddable You Tube version.

The film will premiere at on August 25 at Laemmle Music Hall in Beverly Hills, while the film’s digital and DVD launch comes courtesy of Maxim Media Marketing on September 5th with Blu-Ray to follow.

Starring J. Van Auken, Mindy Rae, Alex Klein, Greg Lucey, Josh Robert Thompson, Nicholas Thurkettle and Phil Miler, Revelator is a visually stylized take on the ghost story genre. Described as a mixture of Girl With the Dragon Tattoo and The Sixth Sense, Revelator is a twisted look into the arcane world just beneath the surface of our own, blending elements of horror, mystery and thriller genres in a new, exciting way.

0 0
Previous ArticleTrailer for The X-Files: Earth Children Are WeirdNext ArticleStill Looking for Something to Watch in August? 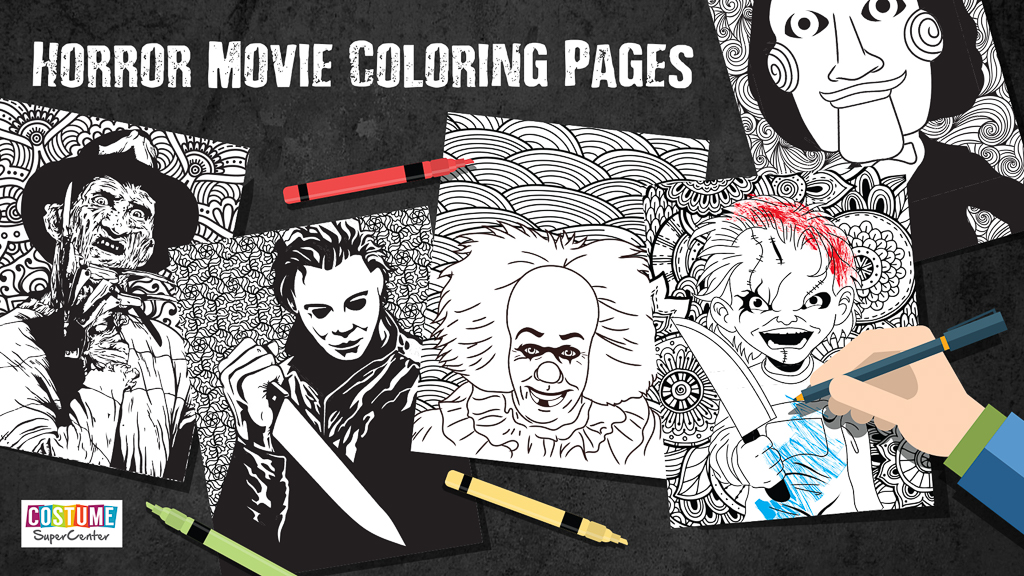 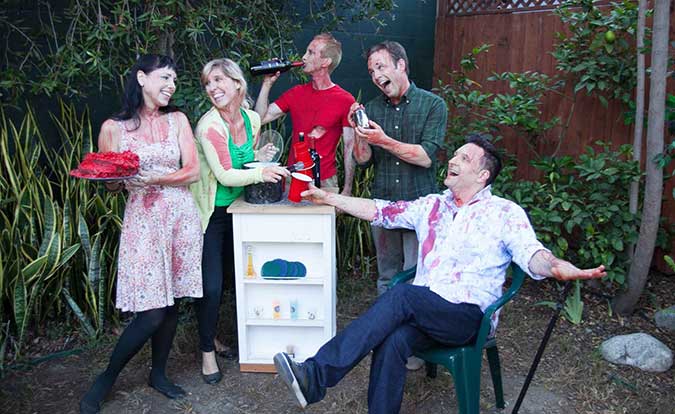