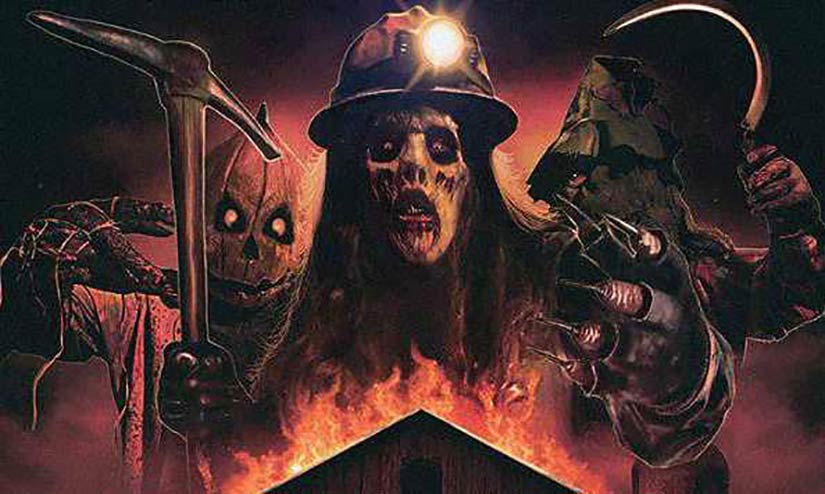 Terror Films is kicking off the summer with one of their most anticipated horror films THE BARN!  Celebrated by The Horror Society Awards with an award in 2016, THE BARN will be available on major Digital platforms this July 27th.

The film takes place onHalloween night, in 1989.  Best friends Sam (Mitchell Musolino) and Josh (Will Stout) are trying to enjoy what’s left of their final ‘Devil’s Night’ before graduating from high school. However, trouble arises when the two pals and a group of friends take a detour on their way to a rock concert. They find an old abandoned barn and awaken the evil that lurks inside. Now it’s up to Sam and Josh to find a way to protect their friends and defeat the creatures that lurk within “The Barn.”

Terror Films is set to release THE BARN in North America on July 27th. The Digital release will take place on: Amazon Instant Video, iTunes, Vudu, Tubi TV and Roku. Be sure to check out the official poster and trailer right here!