International Actress Bai Ling and celebrity superstar Ron Jeremy join the cast of what is now being called “possibly the craziest horror-comedy of all time”.

Just days after the release of the film’s first official trailer the producers behind the horror-comedy “The True Tale of Ole Splitfoot vs. The Lesbian Warrior Nuns of the Great White North” announce that both Bail Ling (The Crow, Crank: High Voltage, Wild Wild West) and Ron Jeremy (The Boondock Saints, Orgazmo, Detroit Rock City)

Set in a remote Canadian town ,whose only industry is the local maple syrup processing plant, a group of lesbian warrior nuns, posing as strippers, stand guard, vigilant; the last defense against the hordes of Satan. 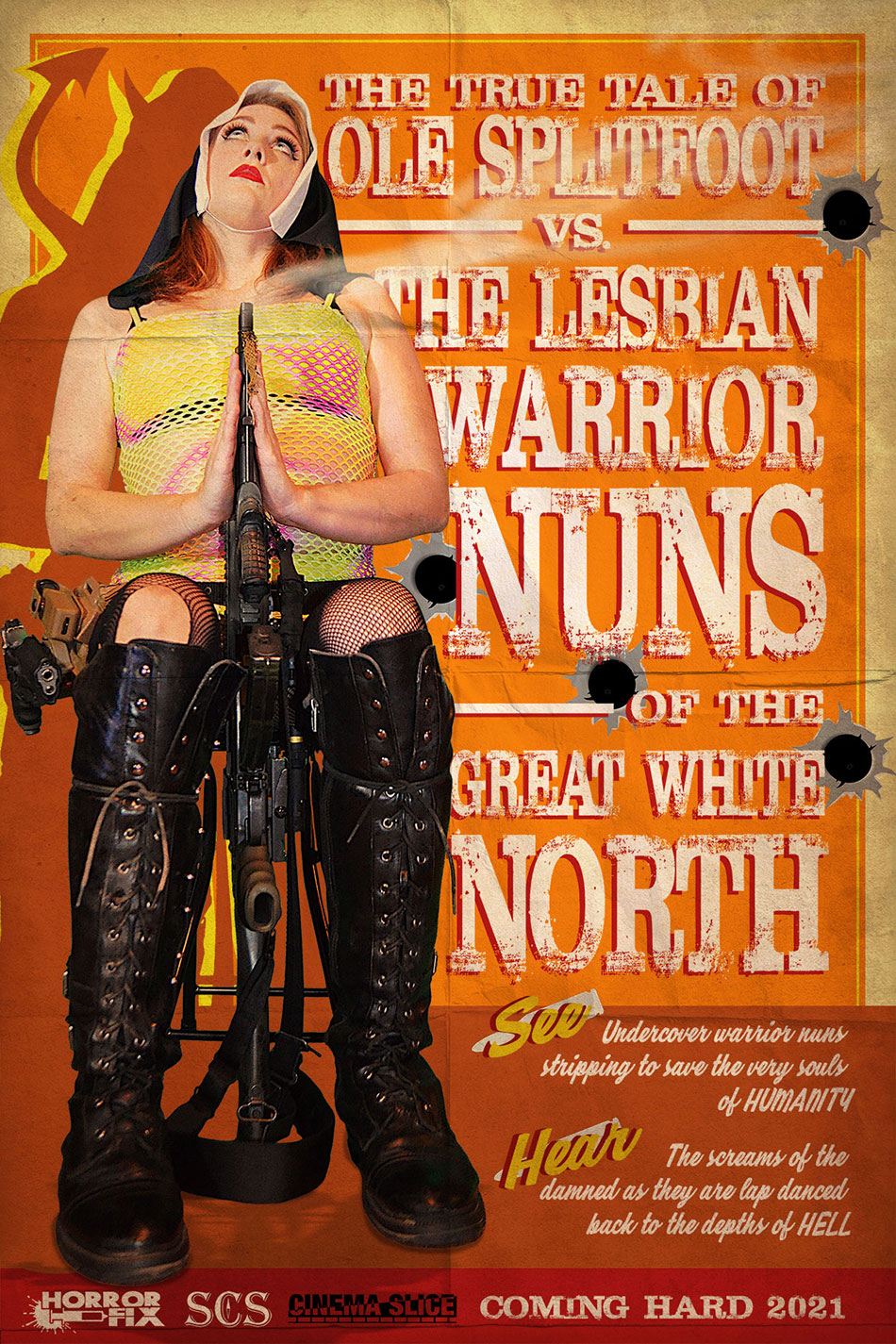