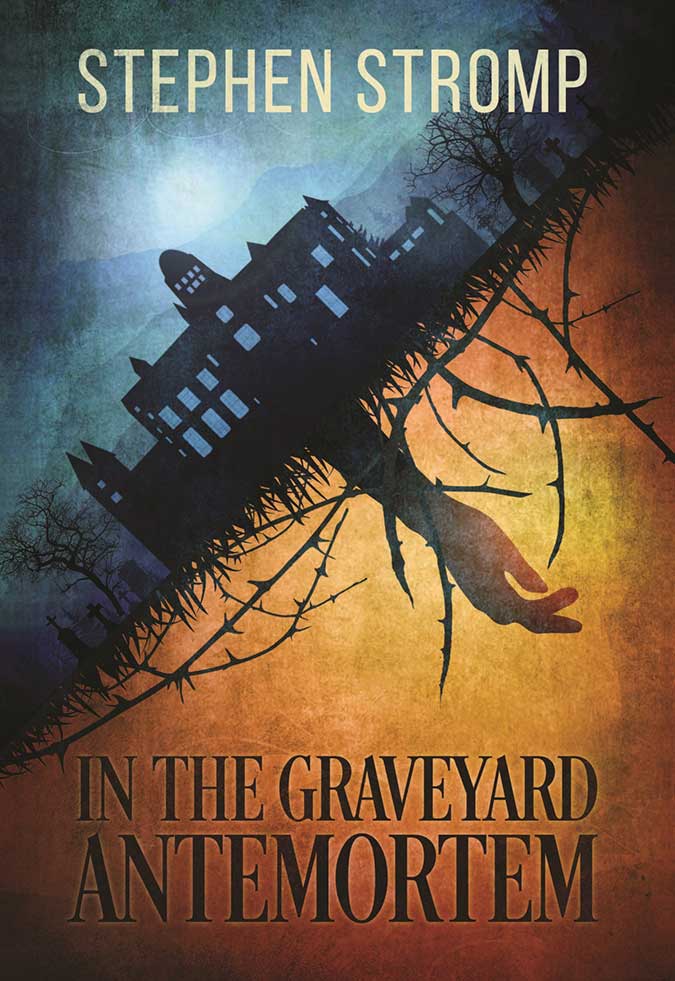 This summer’s hit Netflix series Stranger Things takes its horror-inspired cues from classic 80s films, such as the Stephen King-penned Firestarter, Stephen Spielberg’s Poltergeist and John Carpenter’s The Thing. Other modern horror offerings that have embraced strong 80s vibes include Ti West’s The House of the Devil and 2015’s It Follows from director David Robert Mitchell.

Yet movies, TV series are not the only mediums to set their chilling tales in the nostalgic landscape of the 80s. Stephen Stromp, author of upcoming mystery, suspense, horror novel, In the Graveyard Antemortem, has set his book squarely in 1985.

“I grew up in the 80s and was very much inspired by the horror films of the era as much, if not more, than books. “I was a huge fan of Nightmare on Elm Street (1984). But was also a fan of more obscure, surreal, and creepy films like Phantasm (1979).”

In the Graveyard Antemortem is told from the perspective of teenager, Lisa Jacobs. After her father’s gruesome murder, she is forced to spend her summer at Grand Hallow, a massive funeral and mortuary operation. There, she experiences strange and chilling occurrences she suspects are linked to her father’s death.

“My goal was to make Antemortem the type of mystery/horror novel I would’ve wanted to read when I was seventeen. I wanted to go back to a simpler time when horror storylines seemed not so convoluted—when, to me, it just seemed creepier—and a lot more fun.”

Stromp describes In the Graveyard Antemortem as “being like a Nancy Drew mystery for older teens and adults—with gore.”

And what does Stromp think of Stranger Things? “I love it. Like my book, I feel it’s its own thing, yet proudly wears its influences on its sleeve.”

Is there a danger setting a novel in a time period younger readers were not a part of? “I figured growing up in the 80s, I was an expert on what it was like to be an adolescent then—like how teens talked, how they behaved. My editor did caution against the use of all the 80s references. But what successful projects like Stranger Things proves is that there is an 80s resurgence. So even today’s teens will likely get the references.” And if they don’t? “They can Google them,” says Stromp. “I remember not getting all the references in books and movies growing up. It just reminds the reader of a larger world.”

Selected for Publication by Kindle Press

In the Graveyard Antemortem was a winner of Amazon’s reader-powered Kindle Scout program. The e-book is being published exclusively by Kindle Press with an expected release date of September 13, 2016. The paperback will be available September 30, 2016 from JournalStone Publishing. 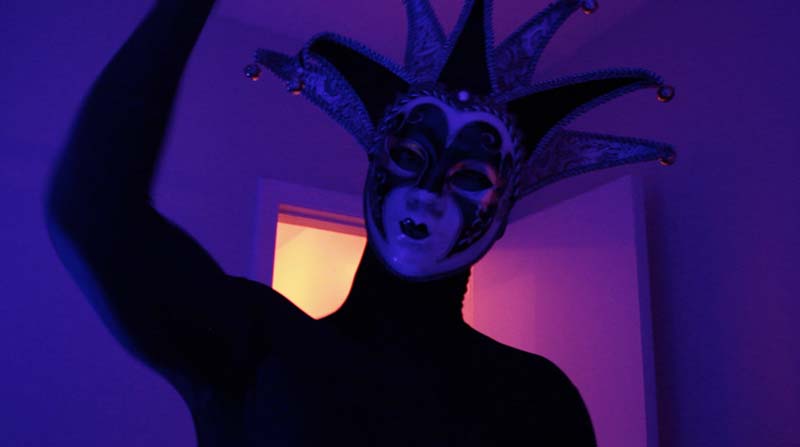