This film festival is a showcase of dark, creepy, twisted, and wickedly hilarious short horror films and microfilms.

If you have a short horror films (less than 8 mins) or microfilm (less than 90 sec), WE WANT TO SEE IT!

The top submitted short films and microfilms will play at the 3rd annual A SLICE OF FRIGHT Film Festival on Oct 10, 2020 in Bay City, MI at the historical State Theatre.Just like with the previous years’, the official screening event will be followed immediately by an award ceremony– This year we’re giving out 3 Awards selected by the Festival Jury, and 2 awards selected by the Audience in attendance at the event! 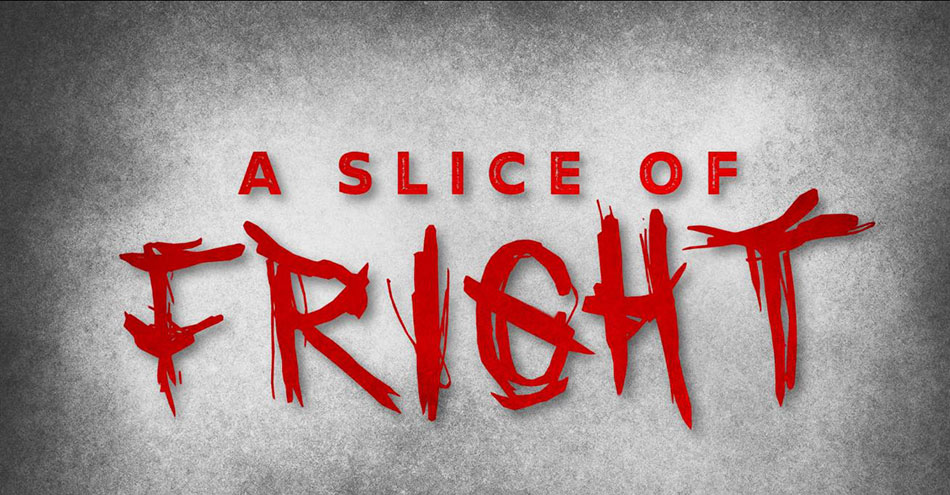