“A confident course correction for a franchise many had assumed

was past its prime.”

New York, NY — V/H/S/94 is the biggest movie premiere in Shudder history, with more members watching its debut in its opening weekend than any prior movie premiere on the service. Shudder’s commissioned original reboot of the acclaimed found footage franchise is just as big a hit with critics as with Shudder members: currently 96% Certified Fresh on Rotten Tomatoes®, making it one of the best reviewed horror releases of the year.

“V/H/S had been one of the most fun and influential horror franchises of the 2010s, providing a showcase for a new generation of filmmakers like David Bruckner (The Night House), Radio Silence (Ready Or Not) and Ti West (The House of the Devil). When producers Josh Goldblum and Brad Miska told us what they had in mind for V/H/S/94, we knew we had to commission it as a Shudder Original production, and their amazing lineup of directors delivered something truly special. Our members have embraced the film with record-setting viewership numbers, and critics are calling it one of the best horror movies of the year,” said Craig Engler, general manager of Shudder.

In V/H/S/94, after the discovery of a mysterious VHS tape, a brutish police SWAT team launch a high intensity raid on a remote warehouse, only to discover a sinister cult compound whose collection of pre-recorded material uncovers a nightmarish conspiracy. V/H/S/94 is the fourth installment in the horror anthology franchise, the first since 2014’s V/H/S Viral. The return of the infamous found footage anthology features segments from franchise alumni Simon Barrett (Séance) and Timo Tjahjanto (May the Devil Take You Too) along with acclaimed directors Jennifer Reeder (Knives & Skin), Ryan Prows (Lowlife) and Chloe Okuno (Slut). 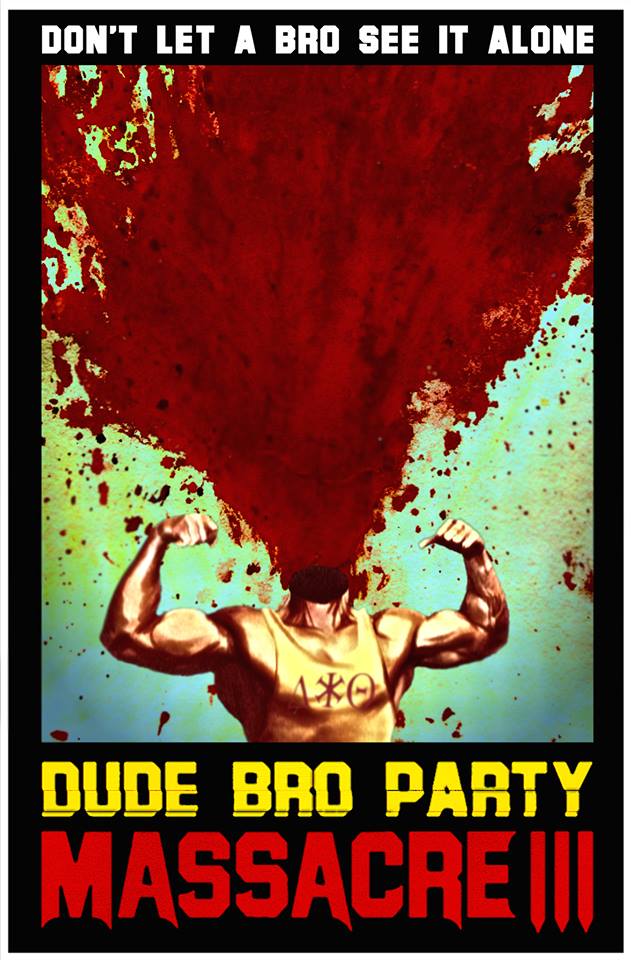