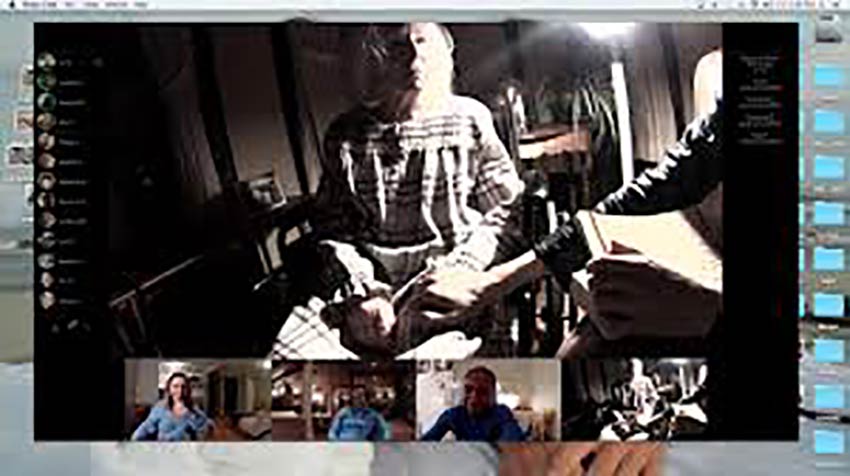 The Jeremy Wechter-directed film, produced by Wechter, Michael Gonzalez, PJ Starks, and Emily Pojman, tells of an escaped demon on a dark and twisted mission that manipulates a group of friends hanging out on a video-chat. The film is craftily structured – it takes place completely on a computer screen via the webcams being shown.

Kendra, AJ, Mar and Dwayne are old college friends who find themselves growing apart. Attempting to hang on to their good old Ohio State days, the gang gets together online for a night of stories, pranks and drinking via web-cam. As the evening progresses, they unknowingly release a deviously clever demon that had been trapped for centuries in Salem, Massachusetts. Since the demon can possess multiple people at once, the group of friends must determine who they can still trust in order to survive the demon’s dark and twisted mission.

A division of Petri Entertainment, an independent production company focusing on genre driven films, distribution arm Dark Cuts is headed up industry veterans Warner Davis and Andy Palmer. Past and present releases include Butcher the Bakers, Karate Kill, and the Volumes of Blood horror series.

e-Demon screens in Los Angeles from September 14 (Downtown Independent) and in New York from September 21 (Cinema Village). Available On Demand 9/14. 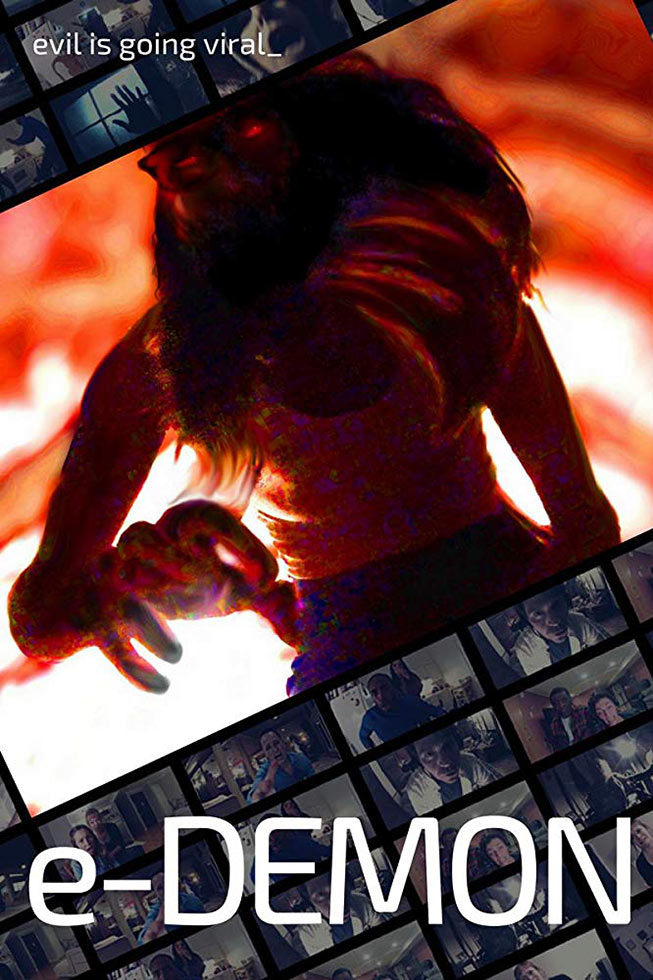 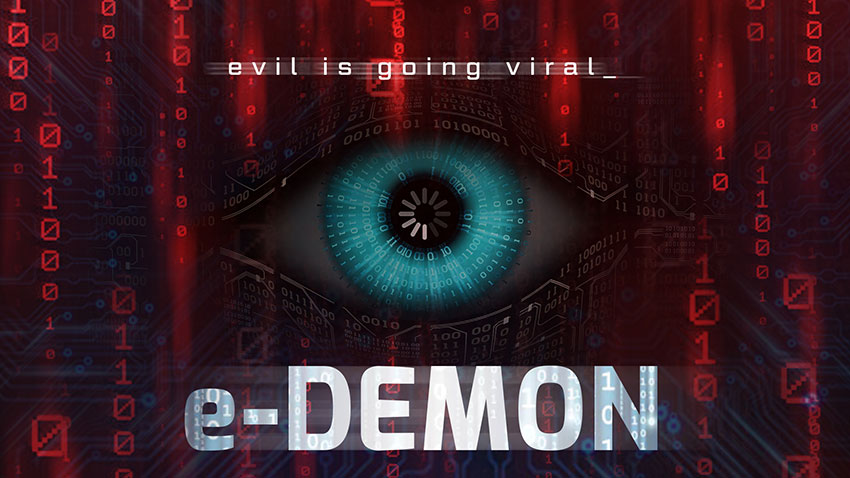 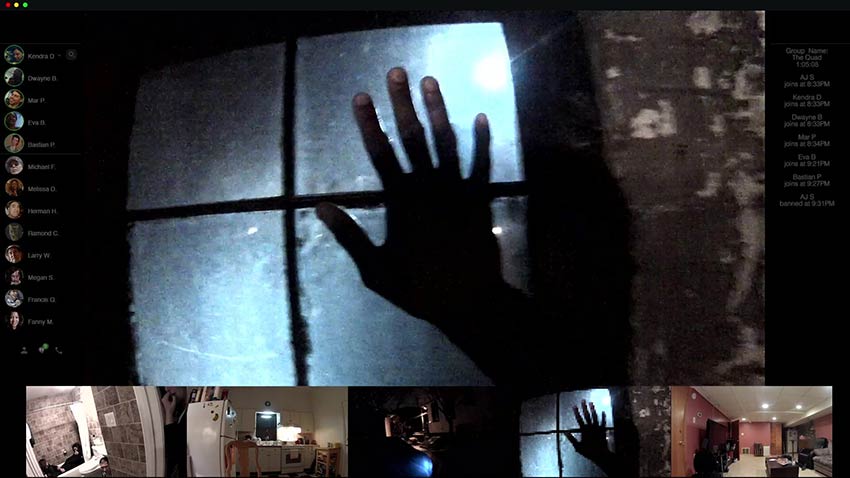