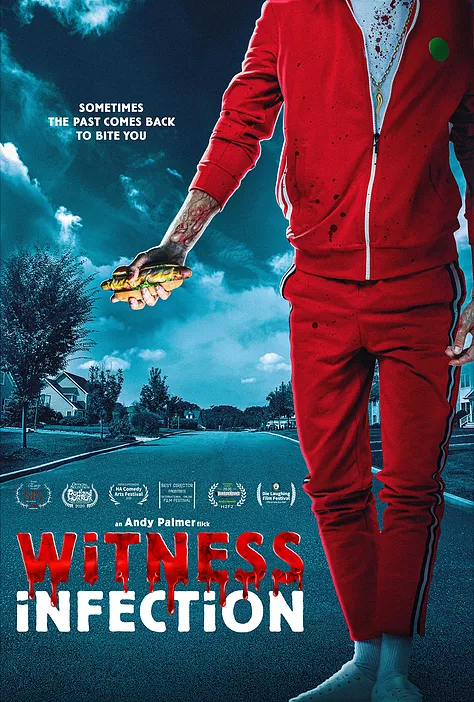 Starring Robert Belushi(Chicago P.D, How I Met Your Mother, Devil’s Due),

See the Trailer for Witness Infection

To Purchase Tickets (Tickets will go on sale Aug 25th)

In addition to 7 features, the festival will also screen more than 65 outstanding and diverse international short films, covering just about every aspect of horror, sci-fi, and fantasy.
The Shriekfest Film Festival runs September 30-October 3, 2021. An opening night party will take place at Boardners/Bar Sinister in Hollywood; the rest of the festival will be at the iconic Raleigh Studios on Melrose Ave.

Shriekfest, now in its 21st year, was created in July 2001 by Denise Gossett and has grown into the longest-running and one of the largest horror and sci-fi film festivals in the country. Since its inception, Shriekfest has offered young and upcoming writers, actors, and producers a chance to have their work screened and rated by peers.