In a post apocalyptic world run by vampires, only the strong survive. John Shepard, Vampire Hunter, is one of them. John has to track down and eliminate the master vampire before he himself gets turned.

Producers Michael and Sonny Mahal, following in the success of their recent films “Bridge of the Doomed” starring Michael Pare and Robert LaSardo, “Attack of the Unknown starring Robert LaSardo, Richard Grieco and Tara Reid” “Bus Party To Hell” starring Tara Reid and “Art of the Dead” starring Richard Grieco and Tara Reid, they are ready to conquer the world of horror and thrills again with “Bloodthirst”. With a passion for bringing new and exciting stories to the big screen while expanding the scope of filming in the Vegas Community, Michael and Sonny will once again knock this production out of the park! The film is also directed by celebrated genre director Massimiliano Cerchi!

Check out the Indigogo campaign here!

1 0
Previous Article“A Quiet Place 2” Trailer Shows us How it All Went Down!Next Article“CAMP COLD BROOK” IN THEATERS & ON DEMAND FEBRUARY 14 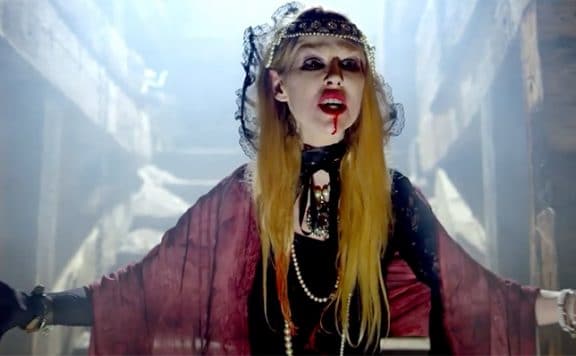