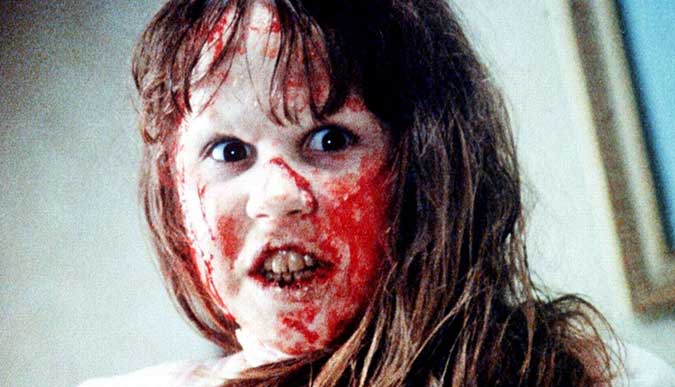 It’s long been rumored that Friedkin‘s contempt for Lalo Schifrin‘s original score for “The Exorcist” was so vehement that the celebrated director actually tossed it out the widow in full view of the shocked composer. Schifrin, who wrote the haunting music that accompanied the infamous “banned” trailer that had audiences vomiting in the theater aisles, has related the story to enough reliable sources that the once-rumored piece of lore has now become trivia canon of the film and its fans. So, what exactly DOES the music that inspired so much hatred in the film’s director actually sound like? Well, we’ll let you be the judge…listen below.