The Walking Dead by Image Comics. Written by Robert Kirkman, Drawn by Charlie Adlard. $2.99 Two things I need to say first before I give my review. One, I have never read this comic so bare with me as i catch up on it. And, Two, reason why is i have never liked Zombie stuff much. Yes, yes throw the rotten tomatoes and severed heads, but I just never got into the slow moving “Braaaaaaaiinnnssss.” horror stuff. And I hate the newer, run like hell, I’m really just a vampire that eats brains instead, newer zombies even more. So that being said, here is my review. The art in itself is well worth picking this comic up. Charlie Adlard brings the dead to life with his striking depictions of the zombies, and expresses the emotions of the survivors to a fantastic degree. I cant feel the frustration of of the never ending battle as well as the sadness/numbness of loosing friends and other survivors. Robert Kirkman has not only created a well thought out creation, but I have to admit, he has drawn me into the story in just this first issue that I have read. I am now intrigued on the back story of these characters and how they have survived so long enough to go back and read all the issues before. Pretty good comic to make a guy that hates Zombies want to read it. 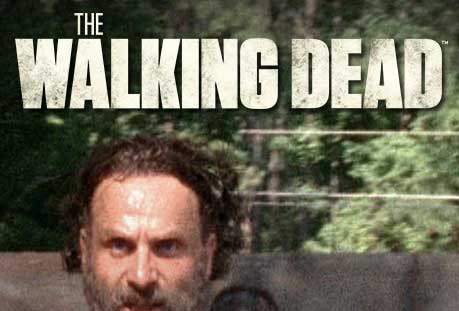 Get Ready for the World Premiere Trailer for the New Season of The Walking Dead!
07/21/2016 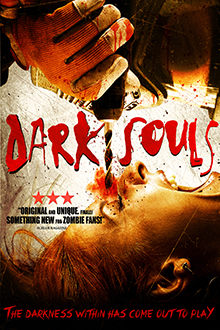