If Hitchcock knew one thing, he knew that the threads that tether man to its humanity are tenuous at best. Once those threads start to unravel and the things that make us human are stripped away, sometimes, monsters are often the things that are left behind.

Mayday’s premise has some novelty which instantly separates it from most modern horror faire. On a flight from L.A. to London people start inexplicably disappearing; disappearing in mid -sentence, mid action, amid flickering lights. As tensions rise and tempers flare Air Marshall Adam Anderson (Michael Paré) attempts to unravel the mystery all the while keeping his fellow passengers from becoming the real villains.

Director Massimiliano Cerchi’s Mayday takes the right approach in building the film’s mystery by letting us spend enough time with the passengers to let them tell the story. Each personality on the plane deals with the events unfolding differently, which is the real strength of the film. These personalities hold facets that at times represent a bigger threat than the force behind the actual disappearances. That is the real question for a good portion of Mayday’s running time, “Is the real threat coming from what’s on the plane, or what’s IN its passengers?”

Mayday is actually at its best when the film sits back and lets the cast carry the tension. Paré is a capable actor and when paired with the other passengers helps sell the paranoia. The other players here help round out the cast and, again, when given their moments, definitely carry the movie forward.

Mayday does a lot right in its first act. It comes out of the starting gate with a lot of confidence and plays its cards close to the chest presenting a mystery that keeps the audience guessing; guessing not only its detractor but its origins. This is also when the film is its most competent, when it flirts with the supernatural, hinting at an otherworldly solution while still keeping the human threat solidly in focus.

Mayday only starts to sputter when the real antagonist is revealed, putting it squarely back into too-familiar horror movie territory. It still entertains, carried aloft by its cast and core premise through, but hits some turbulance its final moments when finally landing its reveal. RECOMMENDED.

Summary
Mayday does a lot right in its first act. It comes out of the starting gate with a lot of confidence and plays its cards close to the chest presenting a mystery that keeps the audience guessing
Good
7
Good 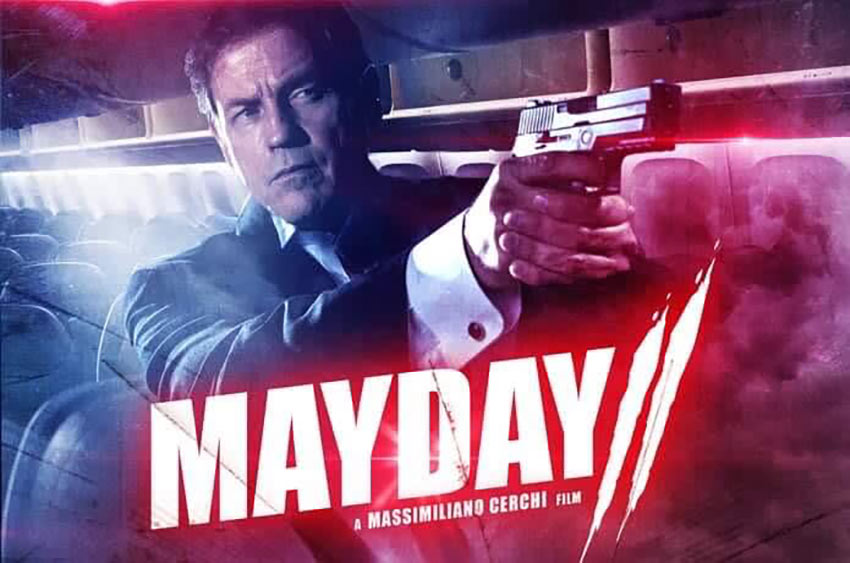 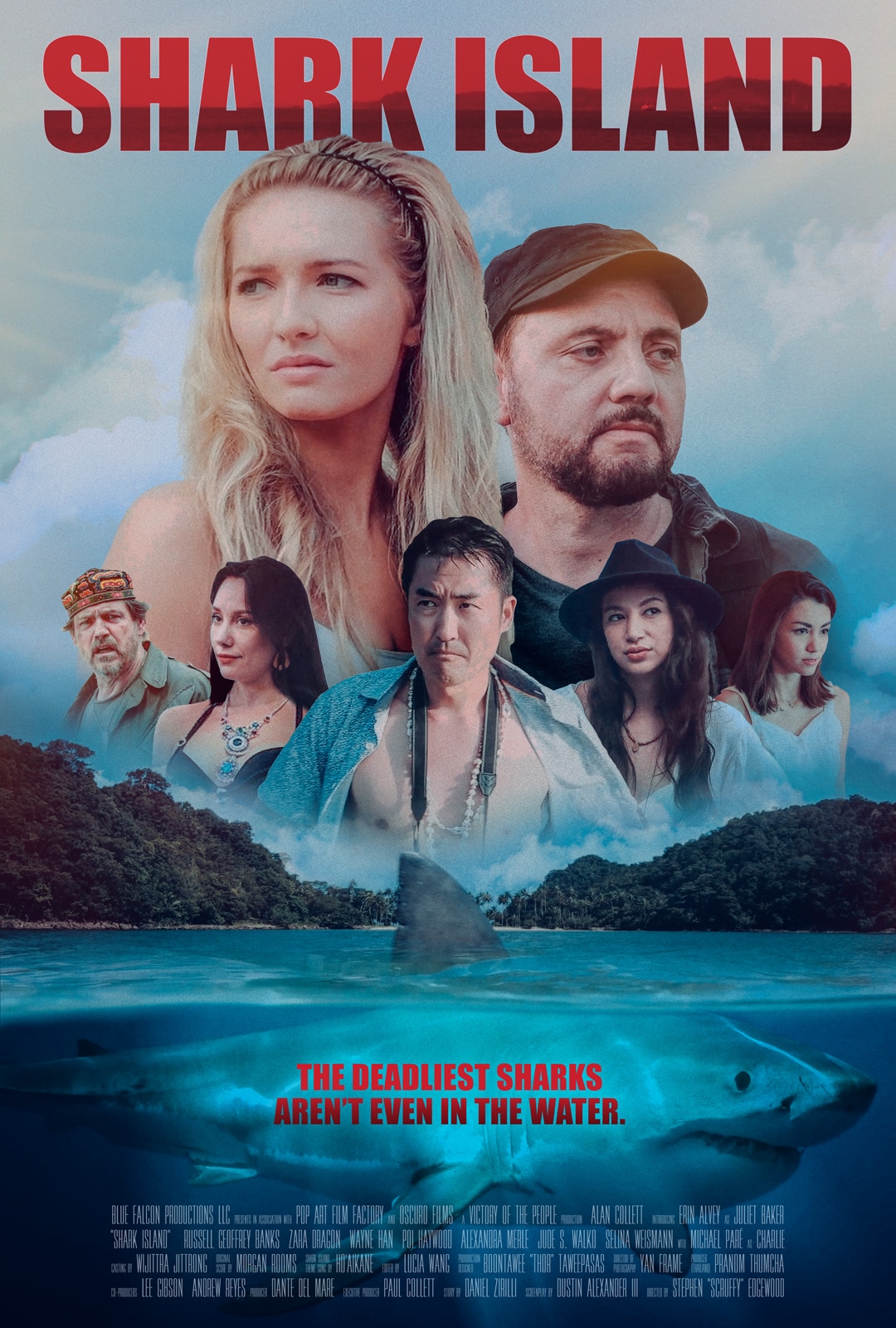 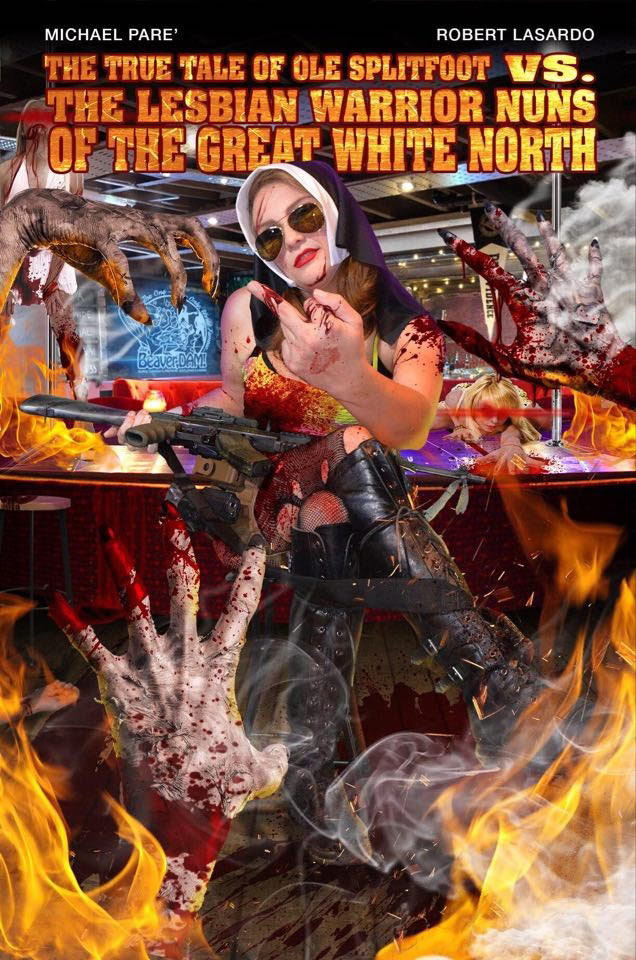 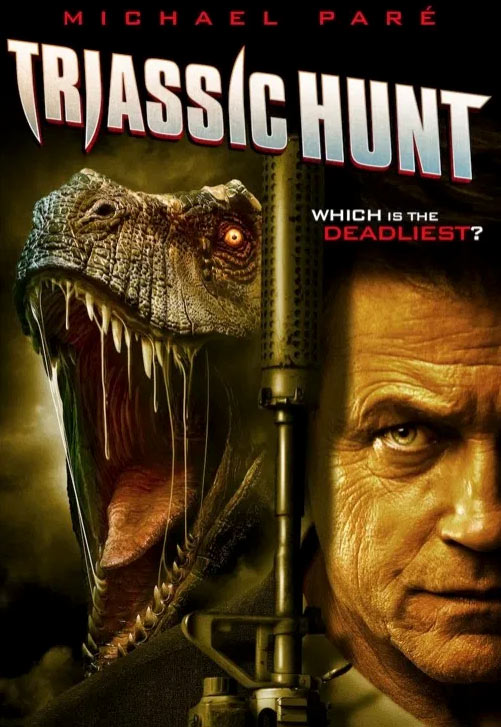