Justin McConnell’ s Lifechanger represents a very different kind of horror film, a film where moral ambiguity and the question of what one does in order to survive supersedes masked maniacs and the thing under the bed. What it does do is give us a situational horror that doubles as an exercise in supernatural ethics and that isn’t necessarily a bad thing.

Drew (voiced by Bill Oberst Jr.) is a shapeshifter, a being who takes on the form of another person by quite literally sucking their essence out of them. This has been the way of life for Drew, bouncing from identity to identity as his host body starts to burn out. At least this WAS the way of life for Drew until his powers started to wane and his time in each body began to get considerably less and less, causing him to murder every few days, and sometimes less, in order to stay alive.

Drew has absolved his guilt in the name of survival, counting every encounter with another person as an opportunity to remain one step ahead of his own demise. This way of life, he has managed to justify until meeting Julia (Lora Burke). This chance encounter puts Drew forever in search of what he feels is his only true encounter with love, meeting Julia in many different guises, always leaving to take another form.

Lifechanger represents a film that uses horror to explore some pretty heavy themes. Drew is not unlike some of us, often seeing his interactions with those around him as an opportunity to advance his own success. He puts his ultimate redemption in the hands of someone he barely knows and uses that to humanize himself. In a way, lifechanger is not just about a person that changes to fit in, but a person that denies their own habits, blaming his own evil on nature and ultimately sacrificing everything around him to perpetuate an existence that he knows is ultimately hollow and devoid of love. Yes, Lifechanger does convey that existential struggle and does it well.

We see moments in each of the actors that take on the persona of Drew that link the personality back to the only identity that can truly tell the truth, played brilliantly, if only in voiceover, by Oberst. Oberst, in spirit, leads a fantastic cast that pulls the weight of some very well written interactions that strengthens the core of the concept of the film: that the villain here is the biggest monster when they are acting the most human. RECOMMENDED.

Summary
Justin McConnell’ s Lifechanger represents a very different kind of horror film, a film where moral ambiguity and the question of what one does in order to survive supersedes masked maniacs and the thing under the bed.
Good
7
Good 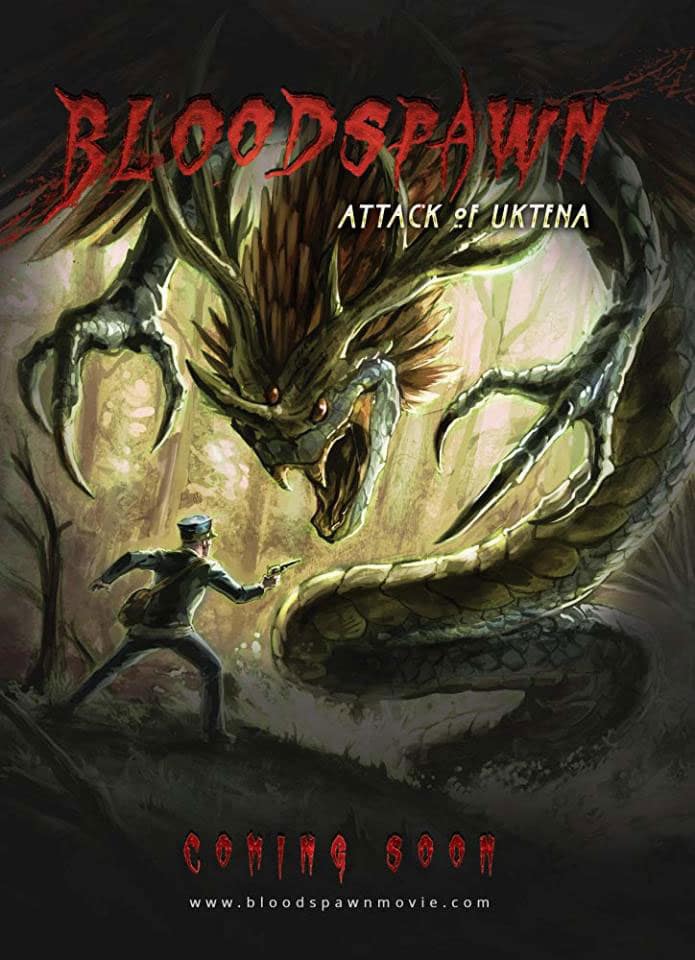