Macabre Pictures and Flowtac Entertainment are giving viewers the gift of gore in the latest clip from North Woods. The preview features a bloody surprise gift-wrapped specifically for one unlucky recipient.

The clip accompanies the launch of a new Kickstarter campaign for the indie horror film. They’re looking to raise $2,000 to finish the movie. Backers can get autographs from stars Lynn Lowry (Shivers) and Debbie Rochon (Tromeo and Juliet), a DVD of the completed film, their name in the credits and more in one package for as low as $18.

Scream queens Lowry and Rochon star alongside director Chris Moore. Inspired by the likes of Phantasm, The Evil Dead, The Texas Chainsaw Massacre and Eraserhead, Moore also co-wrote the script with Jason Kasper.

North Woods is a motion picture of unrelenting terror. It will be unleashed in 2015.

From within the woods, a blood splattered young man, John Prescott, runs out in front of a car, terrified and muttering gibberish. Enter Dr. Pamela Alley, an esteemed psychiatrist, and Detective Morris, her contact and partner from the local police force, who have just been assigned the boy’s case. As the teen begins telling his diabolical tale of a local weekend vacation gone horribly wrong, it becomes clear that nothing is ever what it seems when a very troubled substitute teacher, with a webbed past of nightmares, emerges as the center of the proceedings. What keys does she hold to the nearly phantasmic events surrounding the area for the last several years? 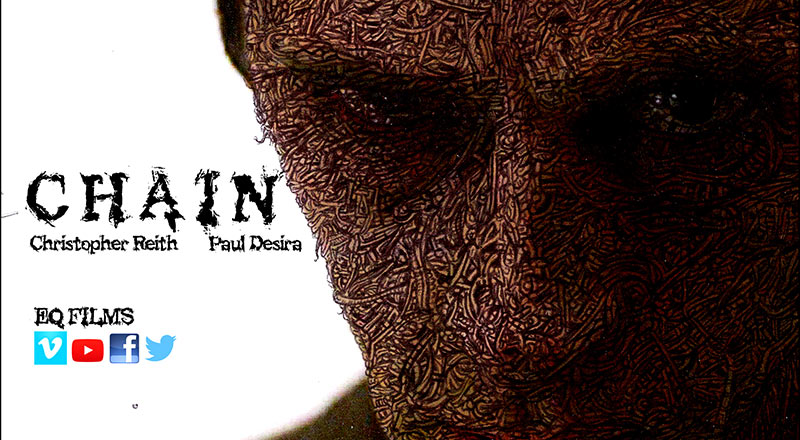