HorrorScreams VideoVault are proud to announce that they have teamed up with FoxTrot Productions for the new feature length Indie psychological thriller ‘CALLBACK’, which is being shot in Buffalo, New York, U.S.A.

Struggling actress Sonia spends the majority of her time going from audition to audition often going for the same role as her on off successful friend Jessica. But after Jessica gets yet another role that Sonia auditioned for she finally snaps.

Sonia holds Jessica captive while the media go wild over the disappearance of the rising star Jessica, but as time goes by the roles that were meant for her start to fall in Sonia’s lap. Soon Sonia’s career goes from strength to strength and Jessica becomes an after thought to her and the press.

Sonia’s mind starts to come unravelled as she becomes more successful but her guilt starts to get the best of her leading to a fierce confrontation between two starlets that will lead to finding out who is really the best and how far would you go to be the one on top!

An Indiegogo campaign is now live with a set goal of £15,000 which will cover ALL the pre-production and post-production costs of the film. This includes the cost of equipment, catering, travel costs, places to stay and additional cast and crew costs.

They are offering unique perks from as little as £5 for a social media shoutout, all the way up to £500 for a PRODUCER credit which will include a free DVD or Blu-ray signed by the cast and crew.

You can find out more about the Indiegogo campaign here: https://igg.me/at/YougottheCALLBACK/x/10652148#/

If we don’t reach our target goal, we will still strive to make the best film possible on the funds that you the backers have provided.

The shoot will take between 1- 2 weeks, days / nights with a proposed shoot date of November 2020 (providing Covid-19 restrictions are sufficiently lifted)

This Halloween Malvolia: the Queen of Screams is to Release Season Four
10/09/2020 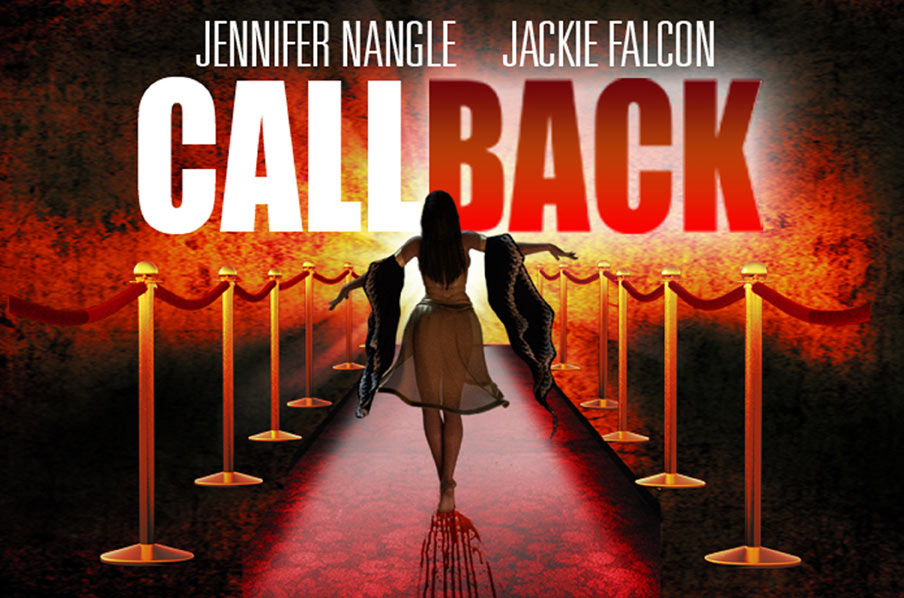