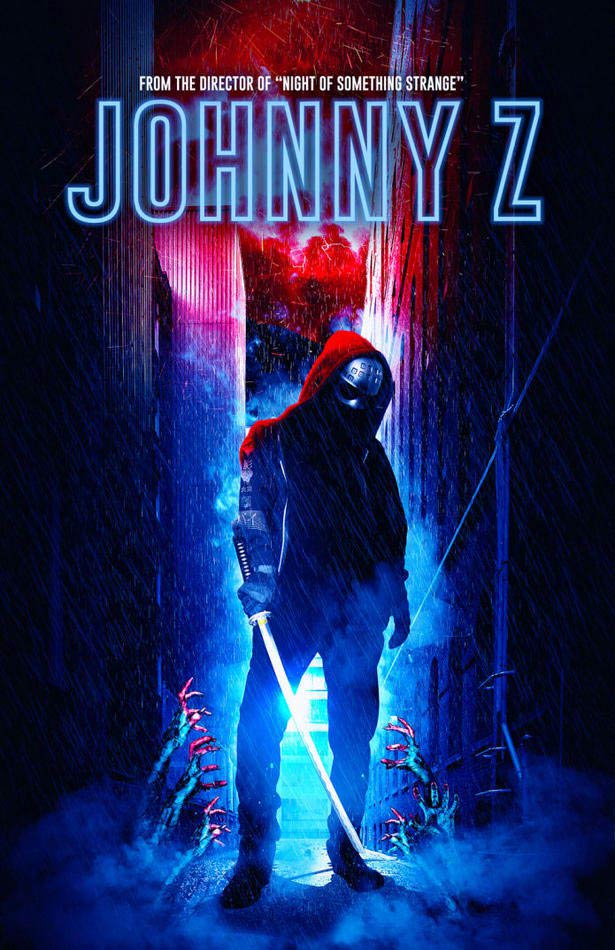 Johnny Z is a film about a half human, half zombie named Johnny who’s blood holds the cure to the zombie epidemic. After escaping Nordac, an experimental medical prison, Johnny comes under the guidance of a martial arts Grandmaster named Jonray who agrees under a dying wish to protect and embarks on a journey to find a missing doctor while battling his one personal demons. 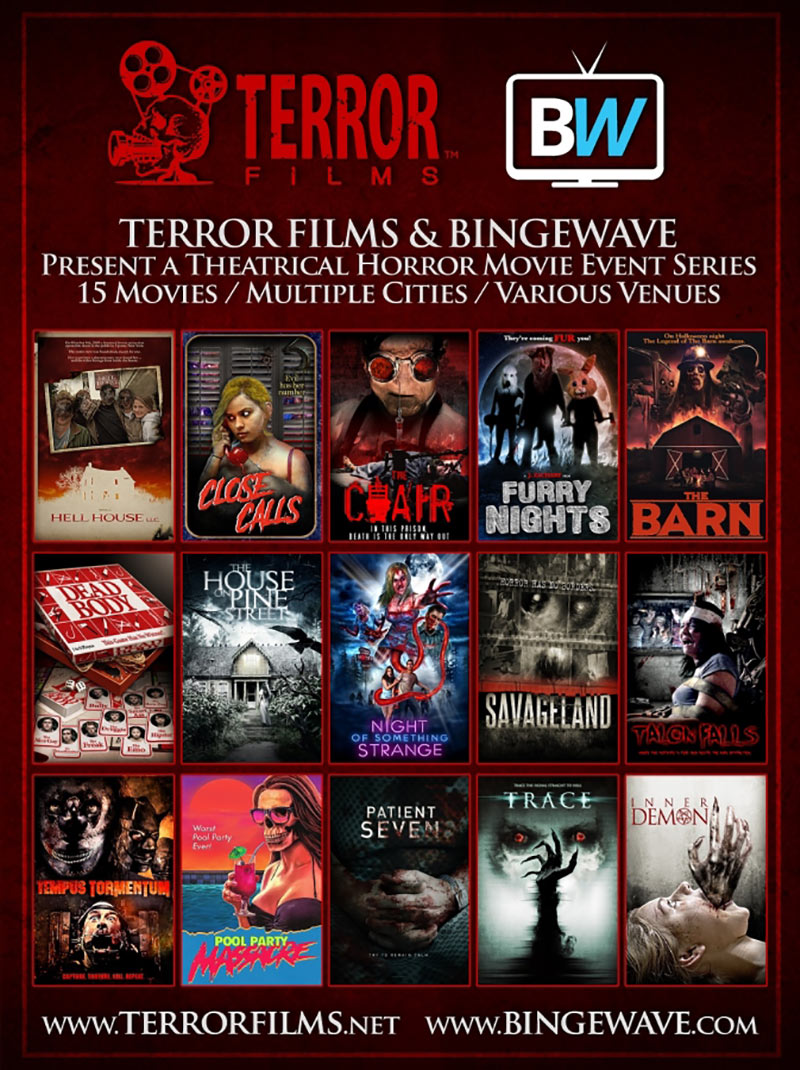