Mai-chan’s Daily Life, Vore Gore and ROT are coming to Home Video via TetroVideo on July

Titles of the segments:

ROT is a punk horror film directed by FX legend Marcus Koch, the special effects artist of American Guinea Pig: Bouquet of Guts and Gore, Circus of the Dead, We Are Still Here, Frankenstein Created Bikers and the director of American Guinea Pig: Bloodshock.
ROT is the second feature film from Marcus Koch and it’s an amazing example of punk horror movies to spawn out of the 80’s and 90’s.
Synopsis: Sarah has contracted a deadly virus called the ROT which she got by having sex with a corpse and now she has passed it along to Muzzy, her boyfriend. Now they are slowly rotting to death and must find a way to cure themselves before they rot away into nothing, or even worse, create a massive world-wide epidemic.
The man responsible for their living death is Dr. Robert Olsen, a deranged scientist who used to work for the government’s germ warfare research division.
ROT stars Billy Scam, Tiffany Stinky and Joel D. Wynkoop
Vore Gore and ROT artworks are by Shin Nagai. 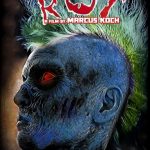 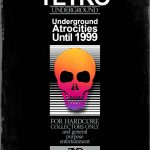 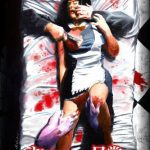 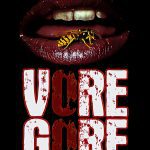 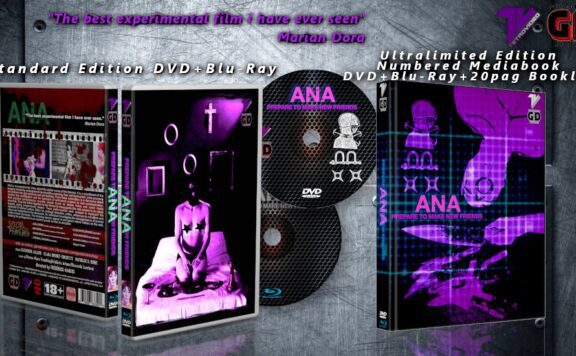 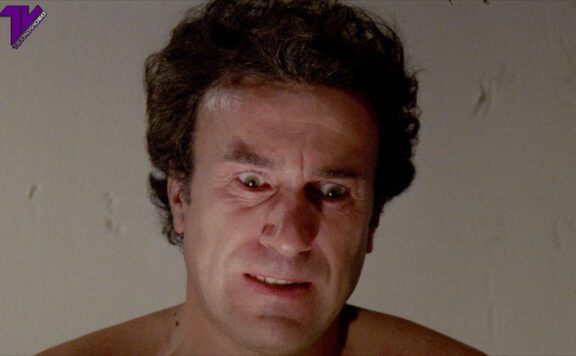 Cross of Seven Jewels coming to Blu-ray via TetroVideo
02/20/2022
The Girl with the Cutter, Golgota and Jack the St. Ripper from TetroVideo available for pre-order
12/06/2021