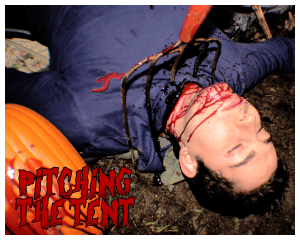 Ah, camping, the great outdoors, beautiful surroundings, being at peace with nature, being brutally murdered, wait…
Christopher Miron tells s about the dark side of camping that will be seen in Pitching the Tent.
Can you give an overview of the project?
Well, it’s gonna be a low budget, independent slasher film, we want to take people back to the 1980’s when slasher films were popular, but add some modern day things to it. The feedback on the script has been positive, a nod to the classic slashers. We are building a great team with the entire cast and crew.
The film is set during Halloween right?
It is, as a fan of Halloween, the night always stands out. A great night to have some fun and scares.
Are you a fan of camping?
I haven’t been in years, but i used to enjoy it. I plan to do more camping in the near future.
Why is a camping environment ideal for a horror setting?
I think it adds something. The wilderness is scary enough without knowing what’s out there and to add the who, is a whole different story. When you bring in characters that may hate insects and wild animals, it can be a lot of fun to add.
And can you tell us a bit about the killer/s and what methods of killing will be on display?
Well, I can give you his name – Gordon Drake played by the ever talented Luc Bernier) is our nemesis. He is going to have some fun in this movie. He is not going to be your average killer. It’s going to be a fun shoot and I know I am looking forward to Luc’s performance.
Will we see lots of practical gore effects?
I think so, we have some very neat, and different kills, in the movie, we are excited to put into film. We are working now on the items we need to make them as gory and realistic as possible.
Are you filming on location?
We are currently scouting for locations now. We want to get the setting of the campsite just right for our film.
Many people would agree that the slasher subgenre is becoming a thing of the past? Will Pitching the Tent give it new life?
I really hope so. I really don’t think the slasher genre is dying. People still love them. I for one do.
Can you talk about the cast?
We are still casting, but we have made some great decisions. We have Luc of course, playing Gordon. Michael Seragon is playing Bobby. Michael was kind enough to step in for our teaser trailer that was released a few weeks back. He is great. Aaron Taylow Morrow is playing our character Andrew. Liane Langford and Timothy Ohearn has agreed to step on board as Carrie and John.  keep an eye out for more.
When can we expect to see Pitching the Tent?
We are hoping to film the 1st or 2nd week of October. With that, we are planning on releasing it in 2016.You can find our teaser trailer on our Indiegogo campaign at http://igg.me/at/pitchingtentmovie/x/10223004 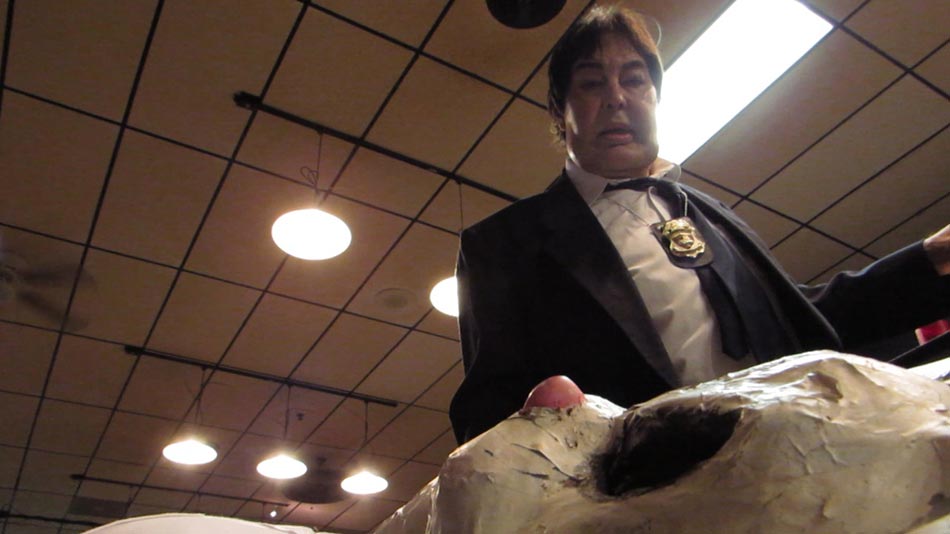 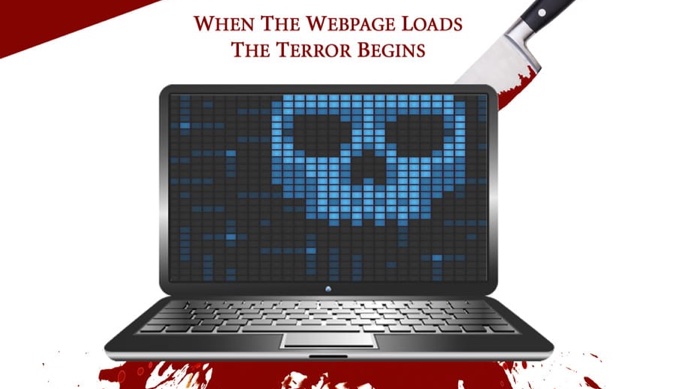