‘HOODMAN’ HORROR CRIME-THRILLER SLATED FOR RELEASE
ON AMAZON PRIME MAY 1, 2021

(Hollywood, Calif) Nightwatcher Films and Indie Rights announce the release of the feature film ‘Hoodman’ a horror-crime-thriller starring Madison Spear and Brock Morse on AmazonPrime May 1, 2021.

‘Hoodman’ is the story of a troubled young woman [Madison Spear] who seeks to find her missing child as an urban legend haunts her small town. A relentless detective [Brock Morse] pieces together clues that lead them both to a suspected killer [Jack James]. As the mystery unfolds so does the frightening realization that the urban legend is real.

‘Hoodman’ is the second feature film written and directed by Hollywood-based indie horror film maker Mark W. Curran under his Nightwatcher Films moniker. His first effort, ‘Abandoned Dead,’ starred Sarah Nicklin and Night of the Living Dead’s Judith O’Dea, was initially distributed through Gravitas Releasing and enjoyed a 6-year run on US and Canadian cable before being bought by Indie Rights.
Hoodman will appear on other major streaming platforms IMDB-tv, Roku, Hulu, and the Indie Rights Movie Channel in June 2021. [tags, Hoodman, Nightwatcher Films, Madison Spear] 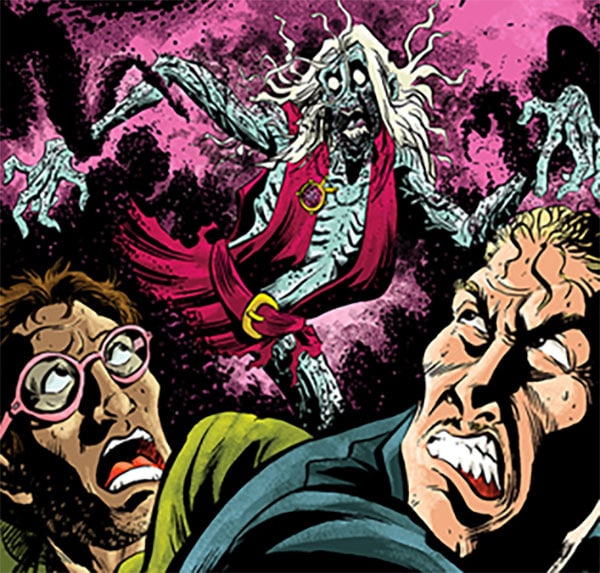