Space Maggots descend upon the earth and wreak havoc on the population, in this science fiction action adventure, thrill ride of Maggot Mayhem.

A meteor blasts through space and quickly enters the Earth’s atmosphere, crashing hard and littering the area with fragments of meteorite. Two unsuspecting campers witness the spectacle and proceed to investigate. Maggots crawl from the broken fragments and start to grow as they escape the space rock. A group of youth re-habbers are on a field trip to the area as two scientists from the local university are dispatched to investigate… It soon becomes a fight to survive the giant maggots, which have acquired a thirst for human blood. Will there be maggot steaks at the local diner or human carnage, in this thrill ride of maggot mayhem!

0 0
Previous Article‘The Campus’ Makes a Deal with the Devil on Amazon this February 1stNext Article‘Unearthed & Untold: The Path to Pet Sematary’ Digs its Way onto Blu-ray March13th! 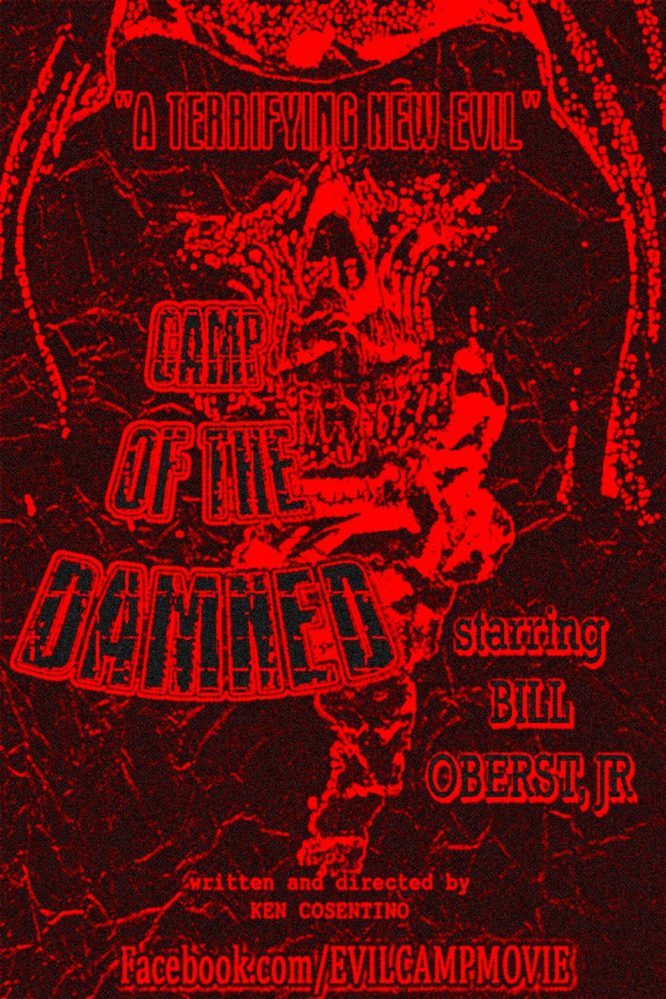