Scream Team Releasing is proud to announce their first wave of releases of 2019.  Films with a mix of 80s’ homage of drug induced nightmares, a super raunchy Bigfoot fest and a friendly dinner party gone murderous, there’s something to please every horror fans taste at www.screamteamreleasing.com

Director Richard Stringham’s ‘80s Giallo inspired psychedelic film Close Calls is hot off a successful festival run and is now available on DVD and Blu-ray! “Being grounded is nothing new for Morgan. With the house to herself, a fridge full of food, and a box of drugs stashed in her closet, it’s “party time” as usual for this spoiled teen brat. All she has to do is tend to her sick grandma when her father leaves. But then… the phone rings. Will Morgan survive this night of terror?”

See the film that was banned from AMAZON. Director Todd Jenkins’ 80’s style raunchy horror comedy Cherokee Creek. A bachelor party in the woods turns deadly when the ultimate party animal Bigfoot shows up and crashes it. Equal parts vulgar, gore and dark comedy Cherokee Creek is a can’t miss tale of debauchery and sasquatchian horror!

After winning multiple genre fests, director David Palamaro’s murder mystery thriller Murder Made Easy is now on Blu-ray! “Best pals Joan and Michael host an elaborate dinner party for their closest friends on the anniversary of the death of Joan’s husband. But as each guest arrives they find their very lives are on the menu to protect a secret that links them all.” 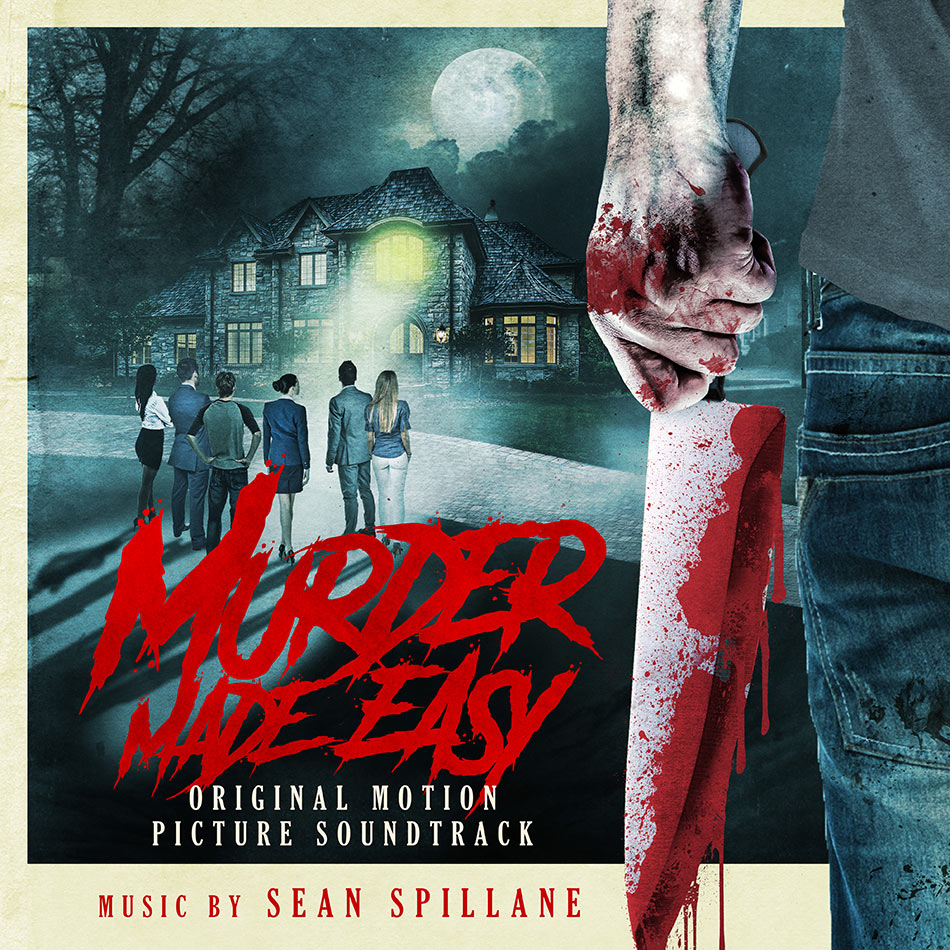 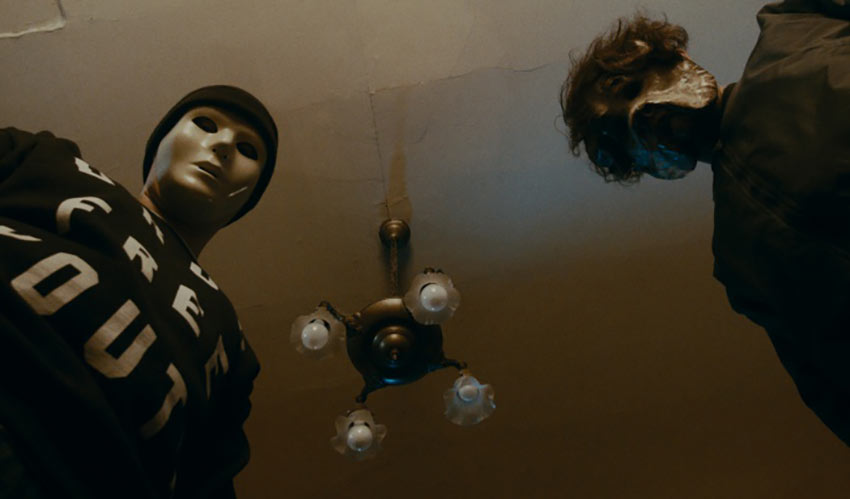 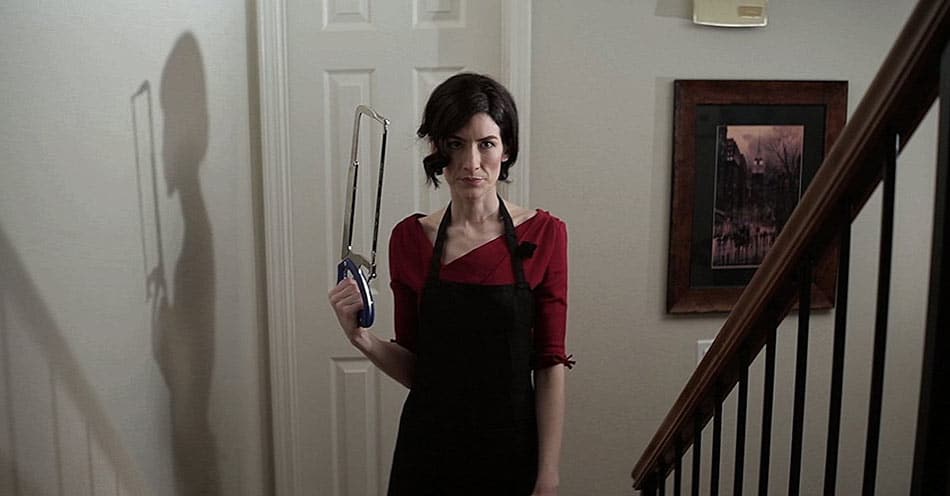 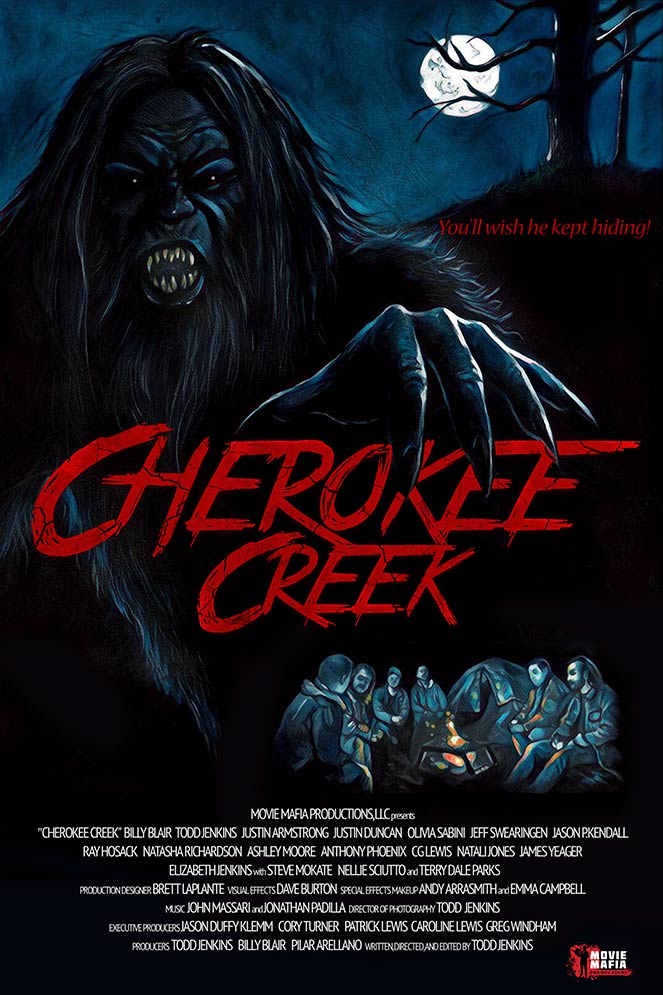 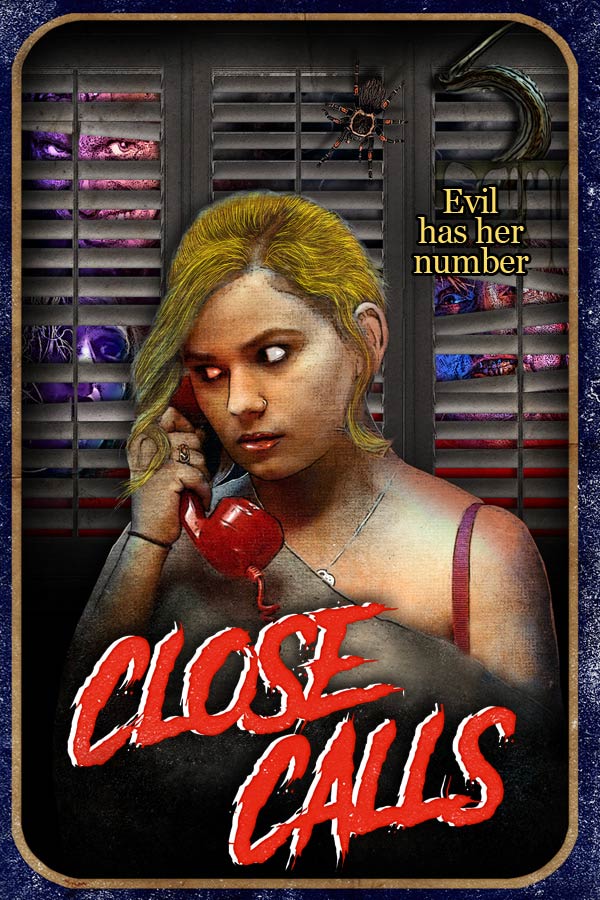