TUFTLAND, the new mystery thriller helmed by Finnish first time director Roope Olenius, will be presented at the next American Film Market in Santa Monica by international sales agency EuroObscura.

The movie is a mixture of hillbilly horror in the vein of Texas Chainsaw Massacre, folk horror akin to The Wicker Man, mystery and thriller enhanced by Twin Peaks style black humor, all set in the wooded landscape of Finland. Director Roope Olenius is better known for acting roles in Bunny the Killer Thing and Backwood Madness. Veera W. Vilo is the lead actress, also known for her role in Bunny The Killer Thing. Also heading to AFM as a market premiere, the extreme horror anthology PHOBIA. It consists of fourteen short movies each one exploring a different fear. Produced in UK and Italy by Vestra Pictures and The Enchanted Architect, directors include Domiziano Cristopharo, Dustin Ferguson, Rob Ulitski, Sam Mason Bell, Poison Rouge. The movie promises to be an extreme roller coaster look into  human phobias, particularly exploring the strangest ones with a graphic style that will be much appreciated by splatter fans. 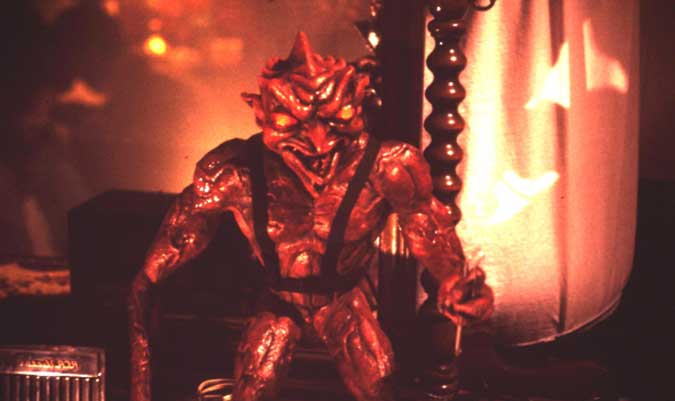 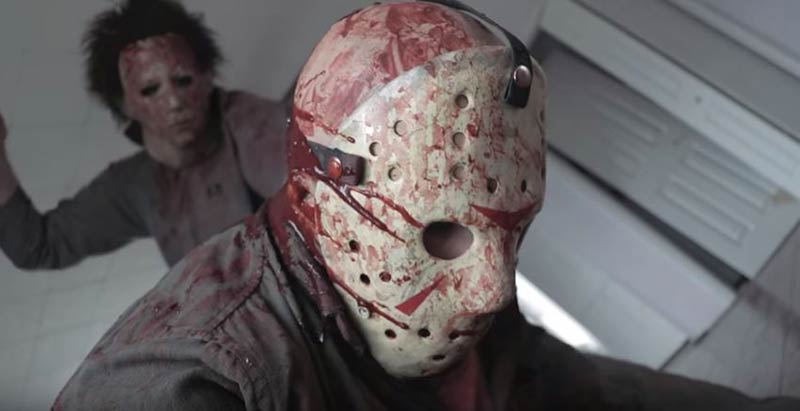